A strength of 31 is its gritty kill settings, a weakness is its unrealistic plot. While an enjoyable horror movie as it is, it borrows from several plots like those of Saw, The Hunger Games, and The Purge. I found this distracting and it’s not good to be distracted when you’re trying to take in a horror film. Notwithstanding, this film is a fun, wild, and gory ride. I watched it on VOD and loved it. 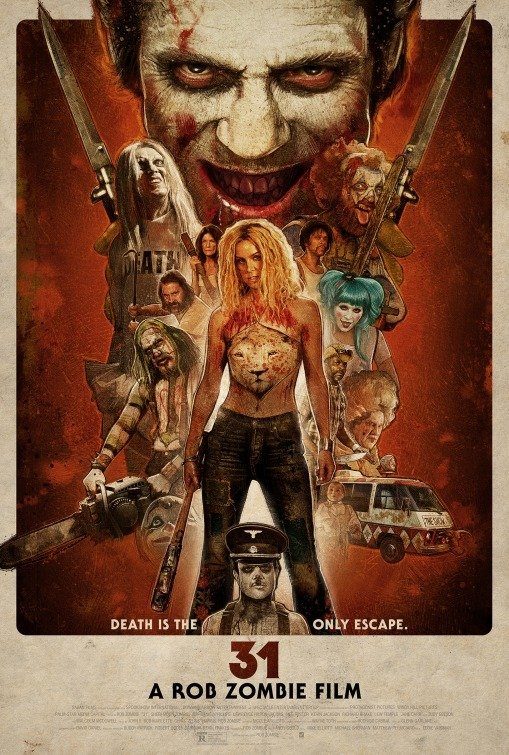 One thing I really enjoy about Rob Zombie is his ability to recreate an era. He is especially good at creating a flavor of the 1970’s. That’s why I was excited to see this film took place in 1976. People had vans like the one in the film. They did all sorts of things in those vans like smoke pot, have sex, and sometimes, they camped out or took road trips in vans. I think “the van” 1970’s style is a thing of the past now. Yuppies use them to stow their kids on trips but they don’t carry the same connotation. Those chracters alluded to by 1970’s vans are the characters in 31, part and parcel. It feels like we are being taken on a journey. It takes a little while before we start to realize where that journey will take us, and that’s when things get scary. As in so much modern media and literature, we are shown the rift between the rich and poor . 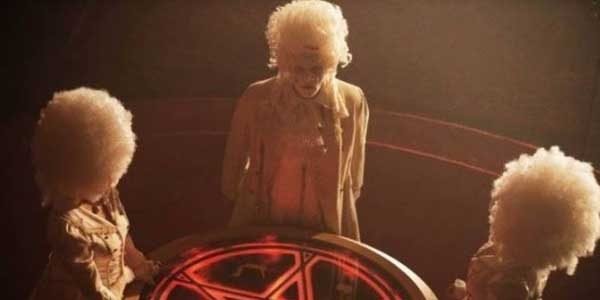 The idea of rich people making bets about what poor people will do under duress is not new. I recall Dan Akroyd and Eddie Murphy being bet on in the 1980’s film Trading Places. That’s a comedy but the core idea is the same as the more recent Hunger Games. Every camera is on Katniss as she fights and kills. There is an element of that here. Malcolm McDowell is a rich oddball among others and he thrives on the same sort of “game.” All modern horror fans know the premise of Saw so I won’t bother getting into it. 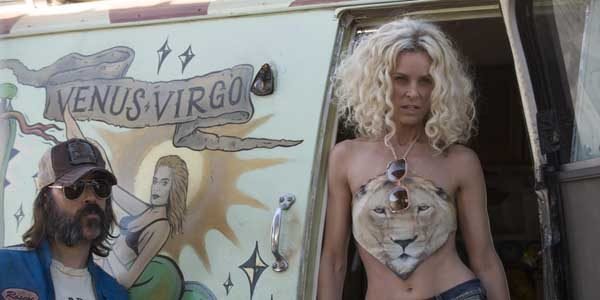 The characters are threatened and it seems they may be picked off and killed one by one but these stoner victims have a few tricks up their sleeves. It’s a fatalistic film in many ways and you’ll have to see if you agree with that in the last 3rd of the film, up to the final credit. This was a bummer. I’m not saying that horror movies are meant to motivate us, far from it. I am saying that a good horror movie operates under some sort over overreaching vision or sense. I really don’t know why these killings occur. It’s never explained. Could it be that these films have already set a precedent for a “death challenge game.” Perhaps it is common background knowledge that certain rich people out there would play murder games with our lives if we were guilty of nothing else than making a wrong turn. 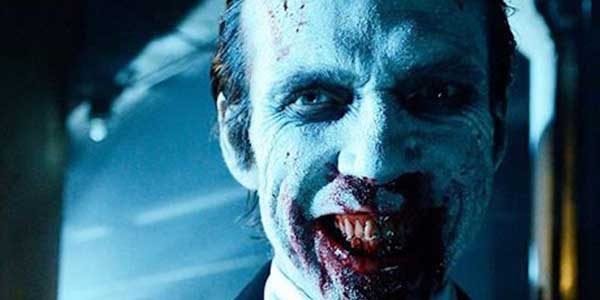 I guess I wanted more explanation of the game in the plot. Rob Zombie’s film expects too much from the audience. We need a little psychology of why certain people laugh as they watch murder. I can accept it is because they are crazy but the lessens the impact of the movie. The homicidal manias are being paid but what about the bosses? Why are they orchestrating such a game? I wish I knew what Rob Zombie’s answer to that is. 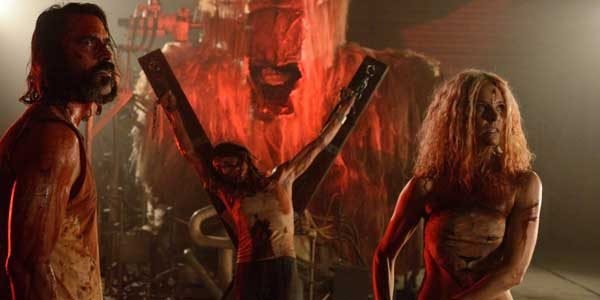 To close this up, I’m a fan of Rob Zombie and I fully enjoyed watching this film. It is gore-filled, which is one of Zombie’s main colors he paints with. It tries to be cerebral but I think the owing to so many other film’s plots takes away from that thoughtfulness. It doesn’t feel entirely original at any point. It would have been 5/5 with me if it didn’t have the obvious plot pieces of other films. Having said that, it’s a fun film to see with your friends and family who like gore and the other works of Rob Zombie.