My rating: 7/10 Something took her husband away but what? It took him to a place we think, but where? These are some of the hypotheticals the viewer is asked to contemplate in this film. Are they answered? I’d say yes. Will many make it through to the end I say some brave and patient ones will. 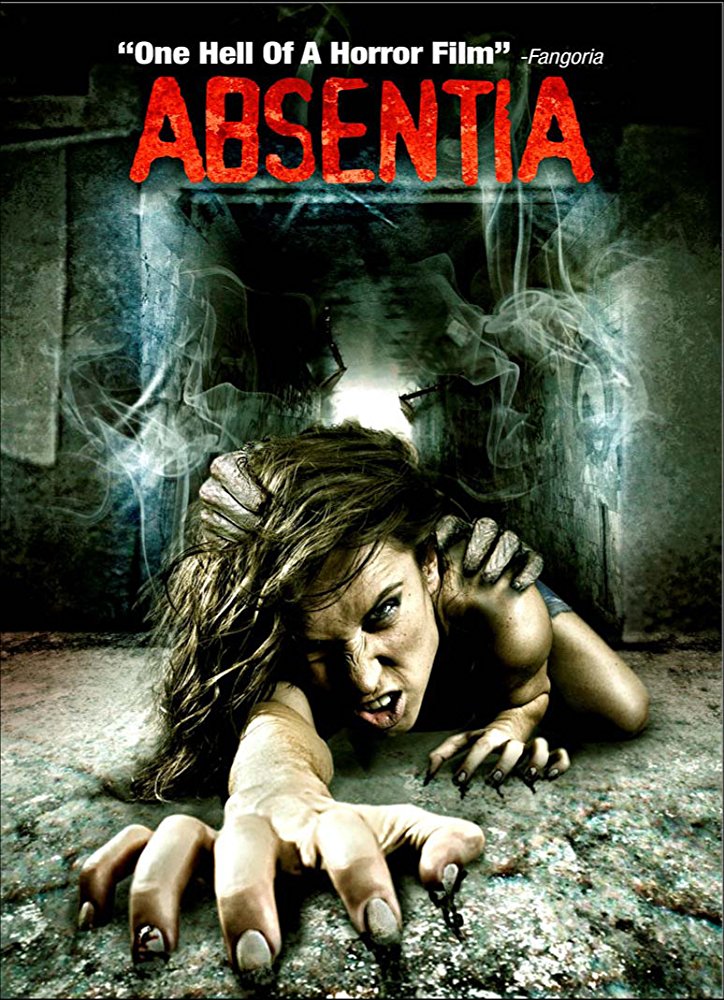 A woman and her sister begin to link a mysterious tunnel to a series of disappearances, including that of her own husband.
Director: Mike Flanagan
Writer: Mike Flanagan
Stars: Catherine Parker, Courtney Bell, Dave Levine

Written and directed by “Hush” director Mike Flanagan, this film does a lot on a low budget, $70,000 to be exact. Oculus, Before I Wake, and Gerald’s Game are just three other amazing works he has created for us. This was an early endeavor in 2011. He has skills in making creepy films, I have seen that tested and it’s true. Because it is low budget, this one takes place in limited settings with real life ones like a suburb neighborhood tunnel. Still, he uses all these pieces to weave a creepiness that ends in a satisfying conclusion. The husband has been lost for 7 years. This is the story of what happened to him.

The acting is ok. The two sisters have a good chemistry together. The tunnel works for scares and Flanagan already had some chops at this point with everyday settings to scare you 100% as much as any CGI. It’s a bit of a slough but it takes you somewhere pensive and scary which is definitely a positive aspect in my book when I see a horror film.