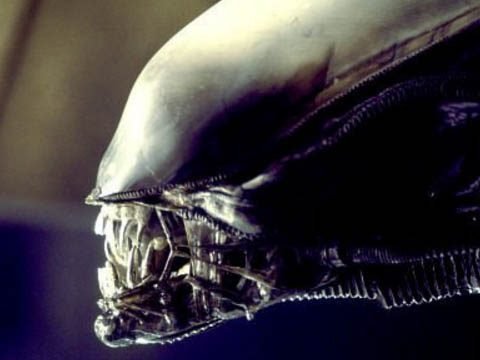 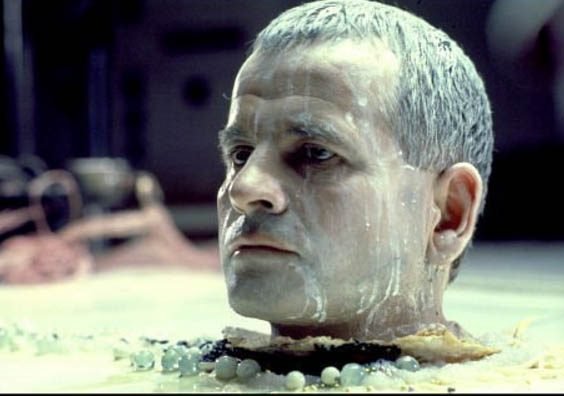 My Word to the Wise: This is an example of a perfect movie, in my opinion. It’s crafted the same way one might craft an oil painting or a miniature city with a model railroad. Besides being damn scary, it raises questions about evolution, survival, predators and prey, and the possibility of a human apocalypse. By far, this is the best in the franchise. “Prometheus,” its prequel runs a close second. I’ve seen this movie 5 times and will probably see it another 5. Everytime I see it, there is something new to marvel at. “Prometheus 2” is in the works for 2017. 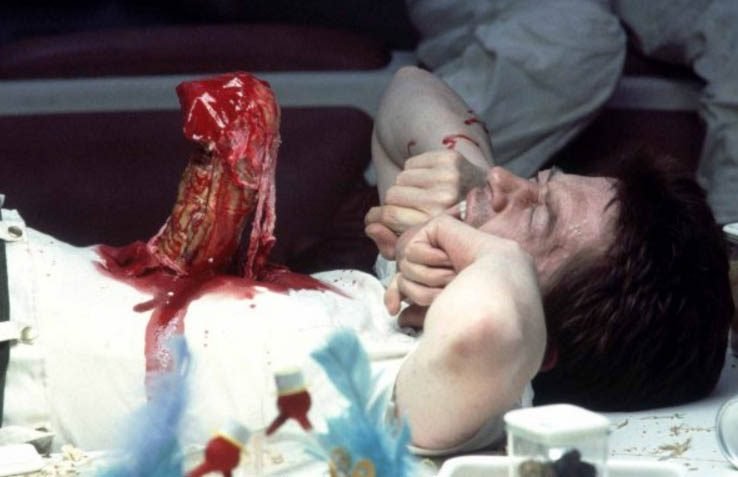 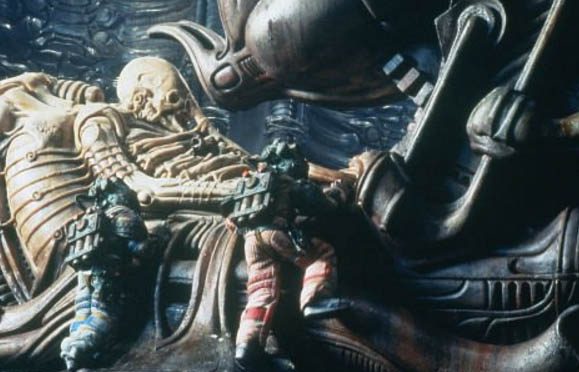