Foreign films can be staggering. They can pack a powerful emotional punch because they focus on the universal stuff. This one is like that in the way it conveys humor. The words at the bottom of the screen take the viewer on a laughing journey. Did they do it for me here? Not really. 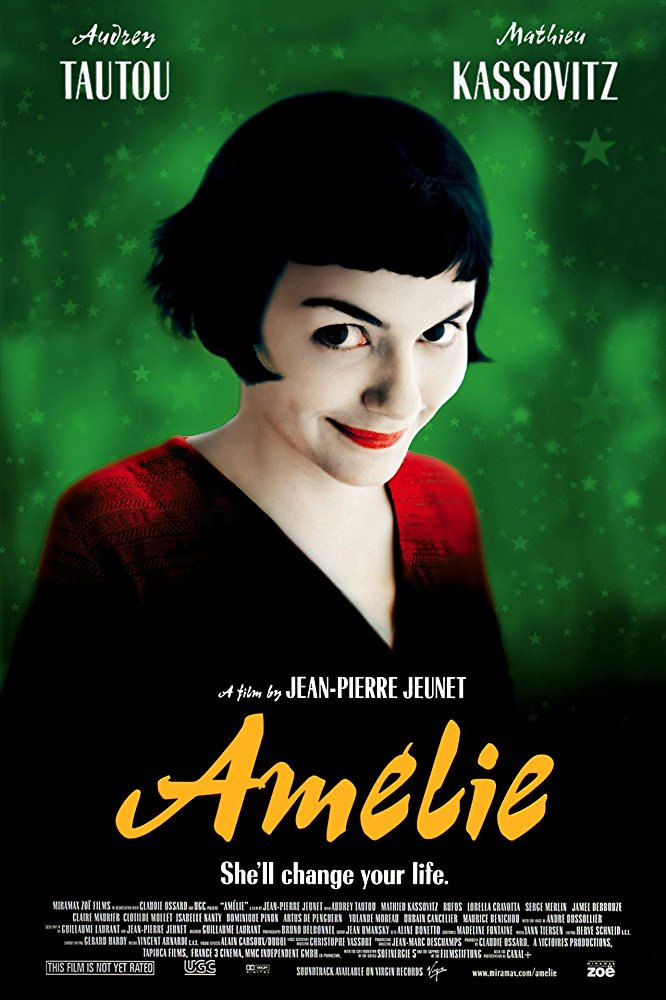 But French humor doesn’t align exactly with mine. I have to recognize this film won many awards. For me, it came up short. The little rules of love and life she learns through the film are funny but not really worth the sit of the whole film. I’ve meant to see this film for years and today I finally sat down to check it out. Weirdly cool, it is indeed funny but without that magic that makes me want to shout it from the rooftops. Maybe later in life when I’m more mature and soulful and open to comedies like this I’ll write a second review. Maybe I wasn’t in the mood? For now, just know it’s quirky and choppy and of course, very hip so you may like it. Still, for me it wasn’t what the doctor ordered like I always hope comedy to be.