Holy mother of God, what is this movie? I’ve seen it on my recommended list for years and now I can say I’ve experienced it. A pretty decent slasher/home invasion film. What sets it apart is the complete eclipsed insanity of the killer/narrator. That’s right, the psycho dude narrates the film. Streams free with a Prime Video subscription. 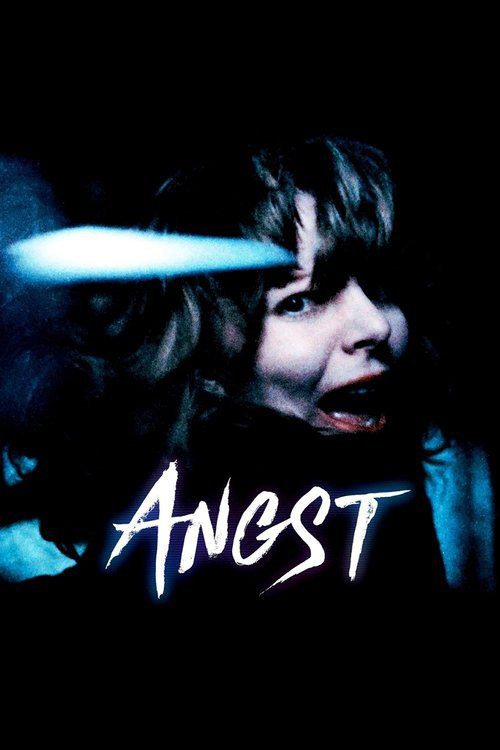 The director here, Gerald Kargl, has only 2 credits to his name. He is Austrian and you may know this film has English subtitles. If this film is any indication, he knows the backbone of disturbing cinema. The film is that way beginning to end. He has taken an innovative approach here with the killer being the narrator to inform us of his mental narrative while killing.

The killer is played by Erwin Leder and he is voiced off-screen by Robert Hunger-Bühler. Leder is really a scary looking guy. I think he was a good choice for the role. There isn’t much build up to the killings here and I noticed the final kill happened before the last 1/4 of the film. You won’t usually see this in American horror, they like to drag it out and keep us wondering if the “last girl” will make it, and such.

It was refreshing to see a horror film go so quickly in its pace. Yu really believe the psychopath loves the act of doing it. His narrative plus actions play together to create a truly chilling effect. We even see him pull his pants down on the young woman victim’s bloody dead corpse and ejaculates (We can probably assume). DO NOT see this movie unless you can handle a film that reveals the mind of a sick killer/necrophiliac. This film pulls no punches and will likely change your mind about the rehabilitation of murderous sex offenders. At any rate, it was a good film and as many recommended to me, I can recommend it myself as a disturbing and engaging horror movie. 7/10.