I had a friend years ago who was clinically depressed. She taught me how she would meditate and find relaxation to the sound of a thunderstorm on CD. “Antichrist” might be like that CD for a depressed person. You wouldn’t think that sadomasochistic images and the indifference of nature would make one feel happy but in some cases, maybe it will. 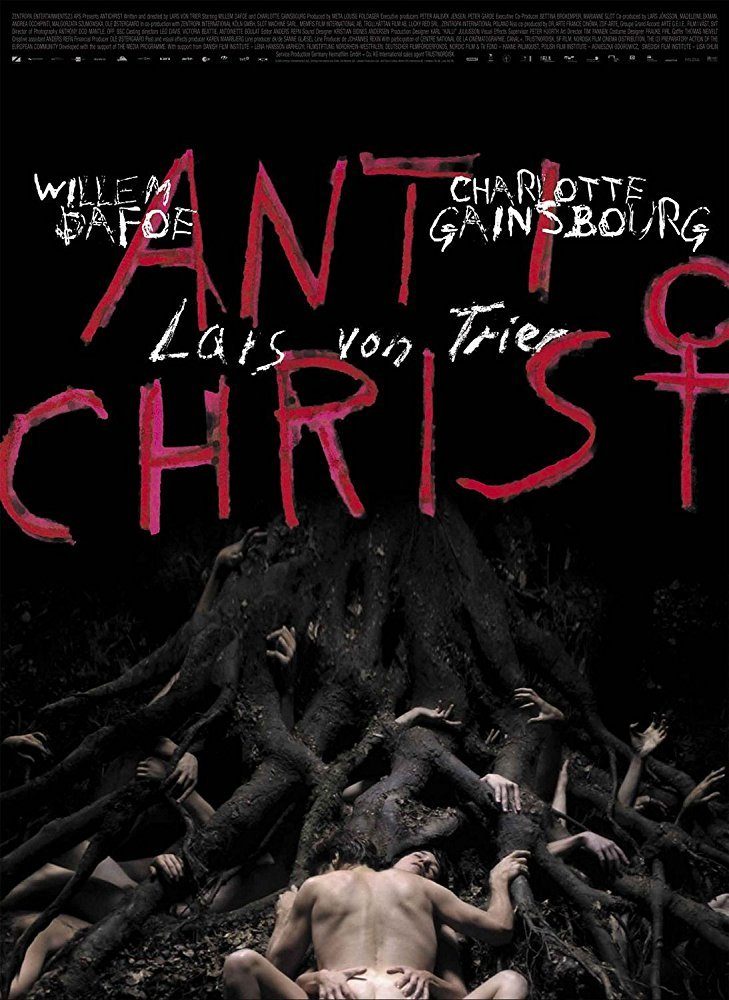 By Lars von Trier’s own admission, “Antichrist” was created in his own deep despair of depression. I think a lot of people misunderstand it because of that. I see it as a chronicle through consequence. Willem Dafoe, the male in the relationship, tries to do therapy on his own wife when he himself should also be driven to distraction by his toddler son’s death. He isn’t. He is, in essence, the Antichrist without empathy for the depressed one. The way they both treat each other is unspeakable.

The rest of what happens in the film is not for me to tell. It should be experienced. I can say this is one of the hardest watches I’ve ever sat through in movies. Still, for the images it left me with, and the general feeling of the mood, it was worth it. May I’ll remember the film when someone suffers a tragedy. That’s the mire they are walking around carrying. Or maybe I’ll just feel proud that I watched such a noncommercial movie that was trying to evoke something in me I may not ever understand.

No film that I have seen portrays despair this way. I can imagine why. In this case however, it serves to enlighten us of what it’s like out there for our loved ones who suffer and maybe even ourselves.

I think about this film a lot since watching it last week. I give it an 8/10.