Listen to this entry from the Damien Riley Podcast:


If you ever set out to explore foreign horror, you may have stumbled across “Audition” from 1999. It’s a Japanese flick that certainly can be called horror but the large first portion is just drama, building up to a crescendo that is definitely not for weak stomachs. 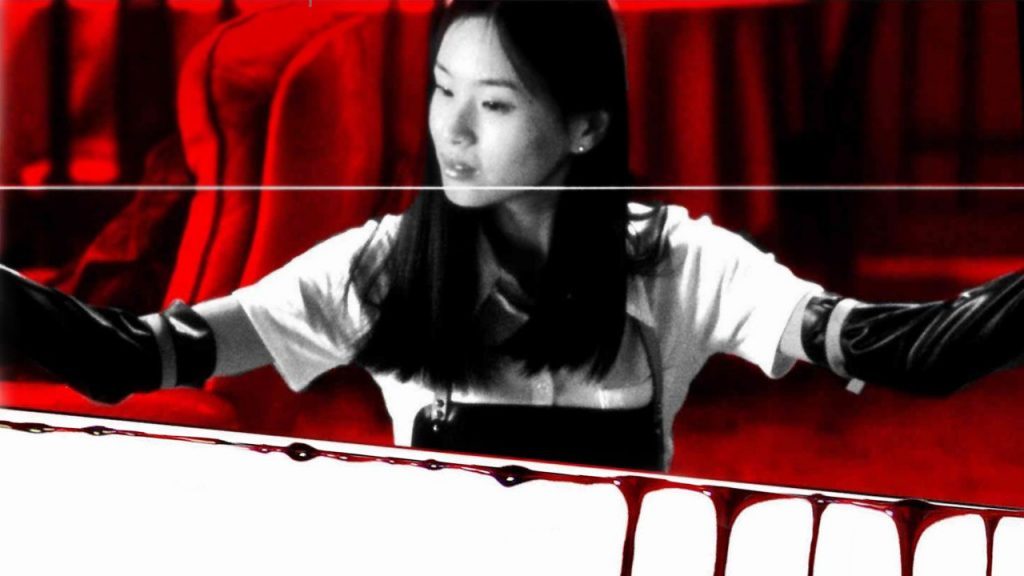 A widower takes an offer to screen girls at a special audition, arranged for him by a friend to find him a new wife. The one he fancies is not who she appears to be after all.
Director: Takashi Miike
Writers: Ryû Murakami (novel), Daisuke Tengan (screenplay)
Stars: Ryo Ishibashi, Eihi Shiina, Tetsu Sawaki

Director: Takashi Miike has a long list of foreign horror he has made. One I recognized right away was “One Missed Call.” He used a lot of sophisticated camera and editing techniques in “Audition: that make it a great horror film. He is clearly a master of his craft and when I look into Japanese horror again, I’ll be checking out his stuff. But this particular film is well known and respected. It has at 69 on Metascore and you have to take into consideration that it’s a film with subtitles so I see 69 as an excellent American score.

The main character struck me as a chauvinist who thought himself romantic. The age difference was way too wide. When she started playing into his wiles all to quickly, I was in agreement with his friend that it was probably too good to be true. What happens near the end has been viewed as a victory for feminism because the two men were holding an “audition” for his new wife posing as a casting call. This was made in 1999 but it certainly echoes what has been happening for awareness in Hollywood.

I did enjoy the first 3/4 of this film but for me, the end was a weak payoff. I enjoy seeing authentic cultural food and architecture and there was a lot of that. Unfortunately, I was looking for a horror the likes of say, “Martyrs” and this is not even in the same universe. The story is more equivalent to a mystery on the CSI tv show. Things get explained with flashbacks etc. Overall, I was not amazed by this film but I’d recommend the drama side of it. The horror is pretty much not there in terms of screentime. I have to give this film a 5/10.