It’s a story of suicide but more importantly, suicide’s effects on three other people. At time of writing this: 9/14/18 this film was streaming on Prime Video. 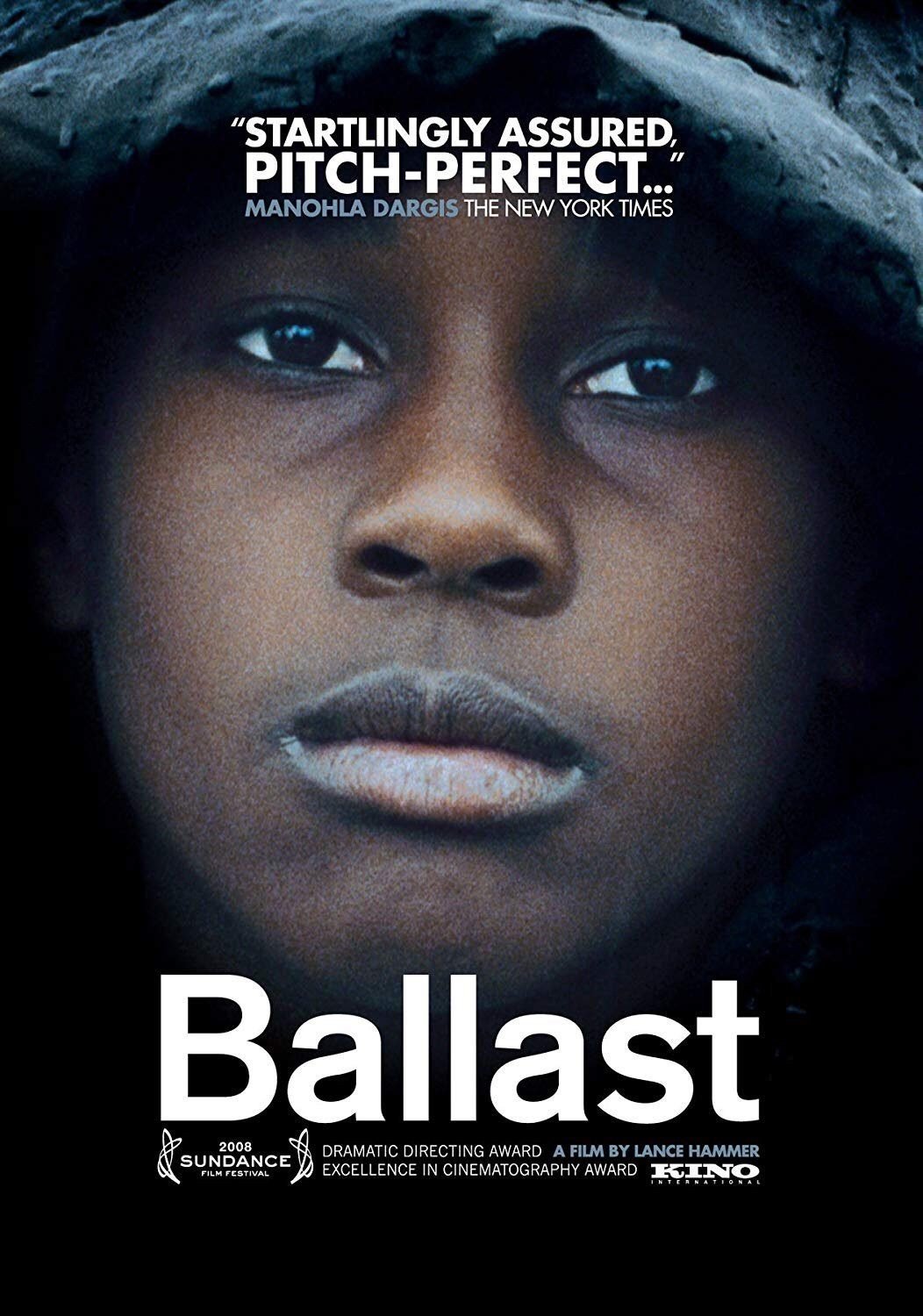 Black history and culture has been an interest of mine since I studied black history in graduate school. you won’t find this movie in a history book but its story is probably all too common in an inner city or rural town with impoverished people of all races. 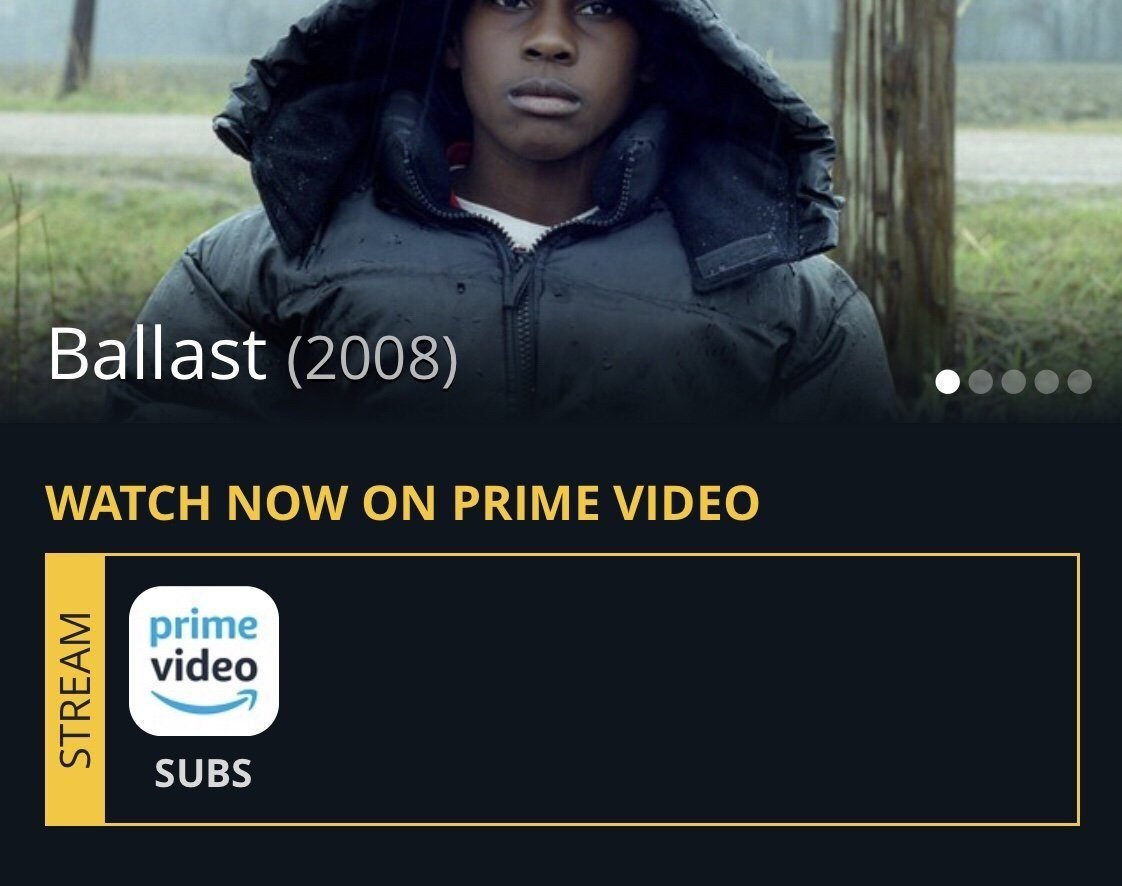 This film is a slow burn but it’s very deliberate and moving in its realism. The acting is great too. I recommend this one. Sparse dialog could have been penned better but only that complaint comes from me. 9/10.