This film in some ways is like “Fargo,” it has buffoons trying to commit crimes with disastrous results. It isn’t funny like “Fargo” though. In fact, this is one of the darker films I’ve seen in the past decade. Give a listen to my short episode on this film and see what you think. 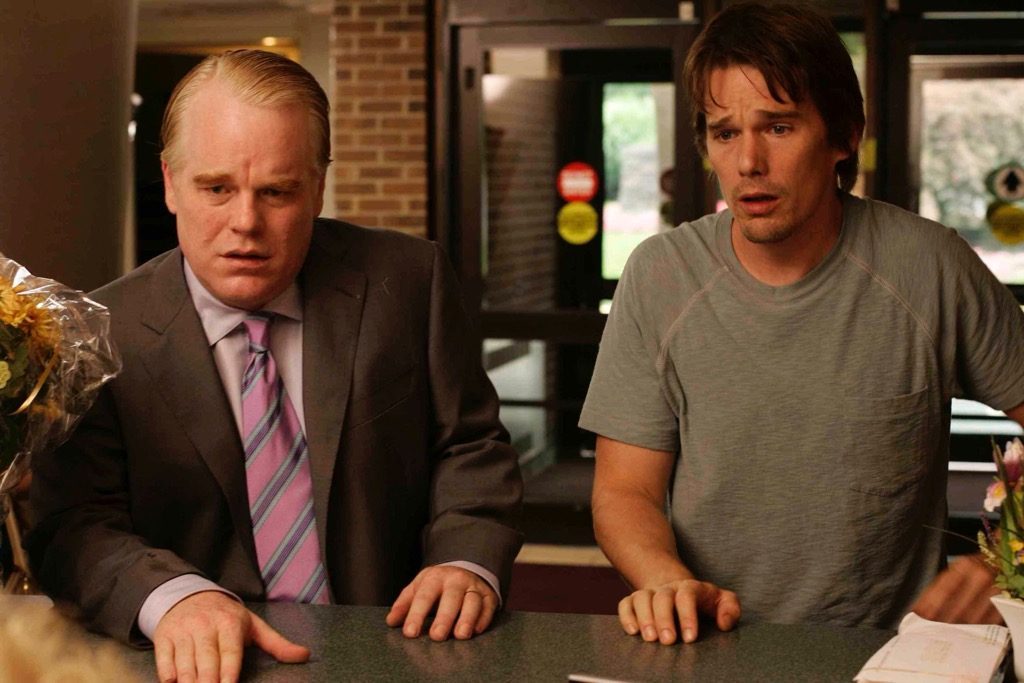