Some crimes are incomprehensible and the audience suspends judgement on how they are presented, are they “real” or not, could they “really happen.” I took issue with a few of those scenes but overall this movie scared the hell out of me. 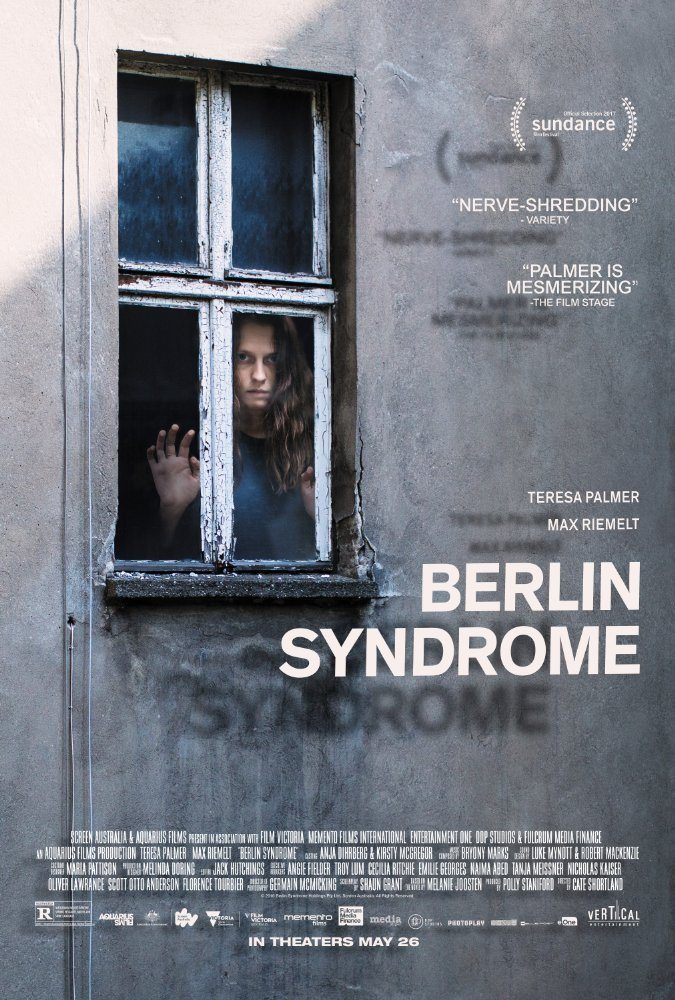 This director has worked a lot in her career. Unfortunately I am unfamiliar with most the titles. It is interesting this film has a female director as it is an abduction story. In other words, we aren’t getting what a guy writer would think it was like but rather a female putting her head inside the script.

The acting is good. I think the fear was not overplayed. At the same time, I found it hard to believe the victim never thought about grabbing something in the apartment to aid her escape. Most abductors tend to put the victim in a plain empty room. This one brought her right into his living space. It could be psychological chains, I get that. Still, it seemed out of place. It started out better than the middle and end where it dragged on and the ending was not satisfying.