Brigsby Bear is a geek film and watches that way and it won’t appeal to everyone, not by a long shot. Still, for the brave watchers with open minds and a nerdy sense of humor, this will work. I should know, it worked for me. 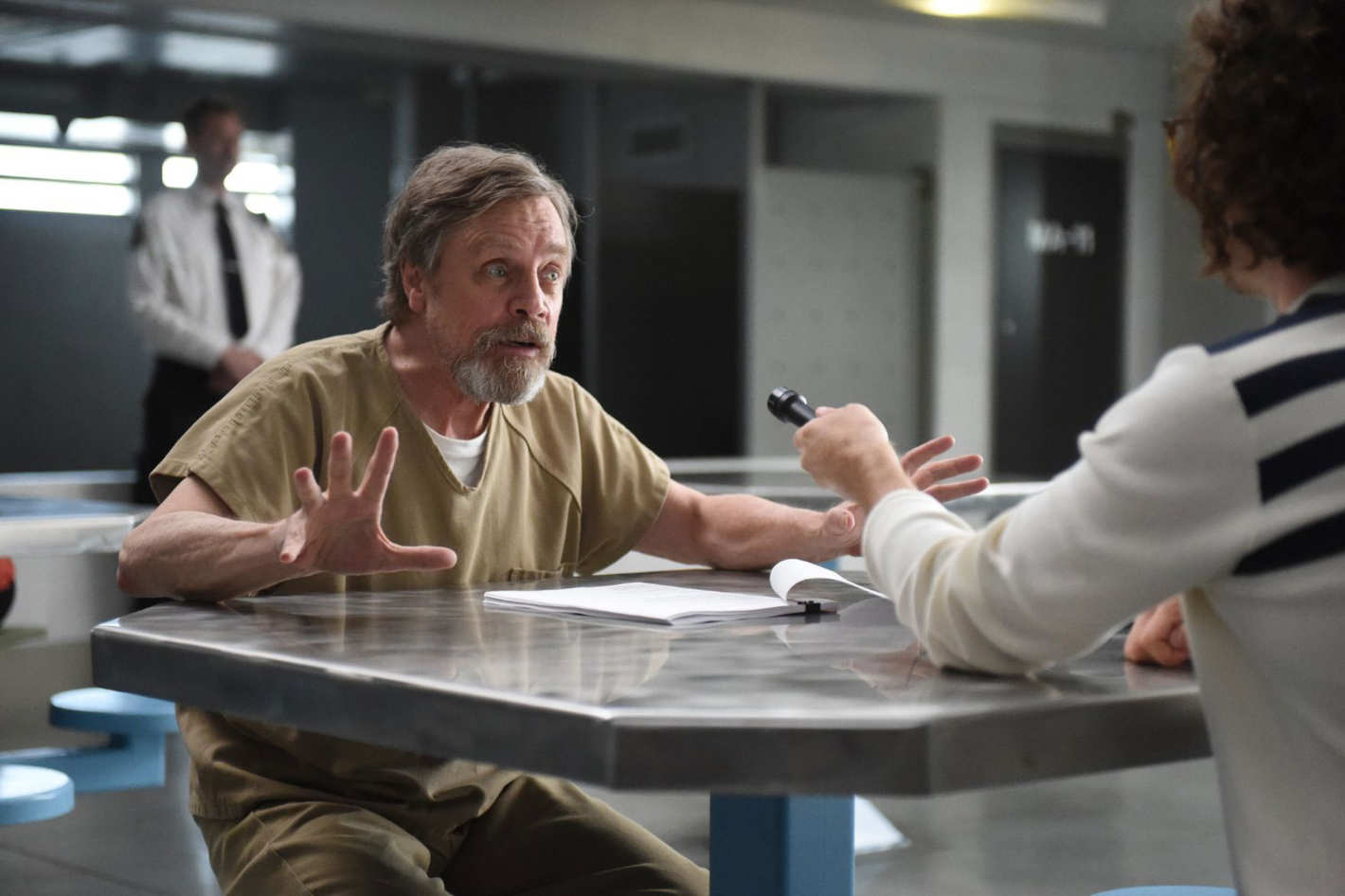 I like weird films, especially when they use their oddness to send a message outside of mainstream convention or conscience. It’s weird and has potential messages to subgroups across all demographics.

There is some mystery to the story I don’t want to wreck for you. Then again, it’s nothing we haven’t seen before, with some caveats. Picture Room meets Star Trek documentary. The director has some different things on his resume. I’m most impressed with SNL writing. He appears the geek, which makes sense. This may be his life’s ambition, time will tell. This one may have been better if it wasn’t quite so geeky, not sure though. Spoilers ahead.

My favorite scene is when Andy Samberg in the mental hospital offers his handmade role playing weapons.

What I got from this film is that when you get lost in art it’s hard to stay resentful and bitter. We could all use an obsession like Brigsby Bear to make it through all our fucked up pain and hurt.