This film looked interestig to me about the mid point of 2016. IMDB was advertising it and the trailer looked cool as well. It was as if we were getting a new Freddy Krueger or Jason from the Friday the 13th. I’m sorry to report we got a fake looking undead humanoid with grim reaper attire, and no ability to scare. 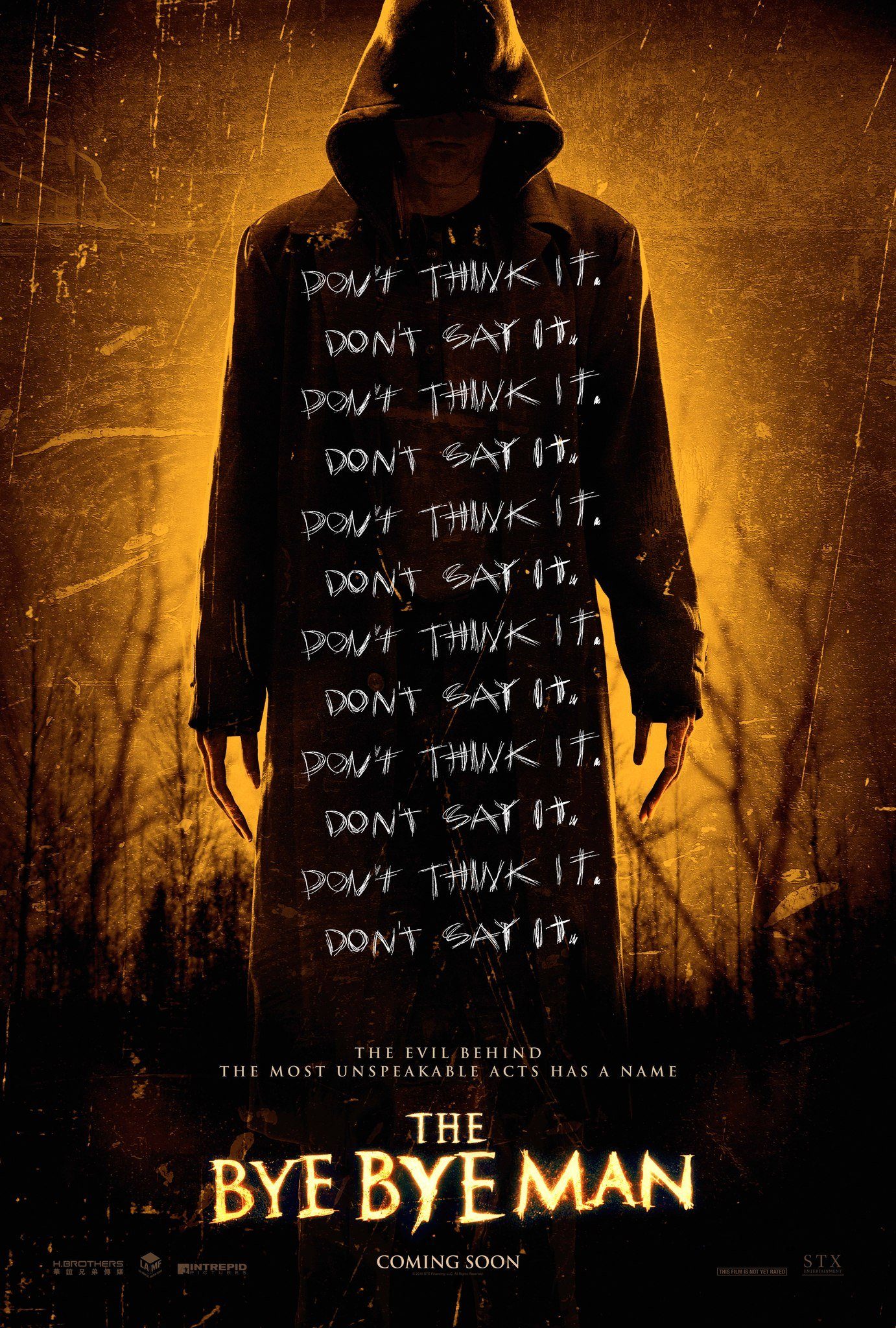 “Three friends stumble upon the horrific origins of a mysterious figure they discover is the root cause of the evil behind unspeakable acts.” -IMDB

Horror, Thriller
PG-13
Fri 13 Jan 2017 UTC
96min
IMDB Rating: 3.8
Horror movies are fun for a few reasons. One is that they throw you out of your comfort zone. They repulse but in a good way. If the acting is good and the creature/villains nightmarish, it makes for a good old time of ump scares and creepiness. I predicted the 2 jump scares as I recall the number to be. The rest of the footage is a huge piece of crap.

A college freshman and his girlfriend are playing grownups. He has no job we can surmise. That’s always a surprising thing when you see an 18 year old with a huge house he’s renting and no job. His girlfriend is average looking. No starlet/horror star budding here. Even their kisses are forced. I think I forgot to tell you how god awful the acting is.

The characters discover an urban legend about a reaper creature that haunts and kills you if you say his name. I won’t say his name but rather just direct you t the title of this review. There you are.

This film is worse than a student movie short. Some of the lines had me holding my hands. One of my favorites was when a child saw fire in a relatives home, her dad said to her “Fire can’t hurt him now.” That was choice crap! Maybe one day I’ll watch it again and make a list of quotes, there were so many bad ones. I DO NOT recommend this film. I haven’t rated a film a 1/5 in ages. Wonders never cease.