In the spirit of “The Hitchhiker” this film starts out with a stranger on a lonely road who needs a ride. Even though this one is a burly blonde male model of sorts needing something from the woman driver, it’s a similar thing going on. 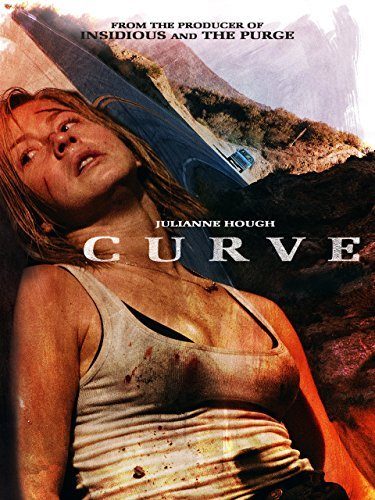 The director is a British guy, Iain Softley, who’s notable works include “KPax.” He does a decent job here setting up the psychological torment of the woman at the hands of this stranger.

Much of the film takes place in the toppled car. I would imagine this would require a lot of directing. It’s a very physically acted film. Some of the writing could be improved upon, though I enjoyed every minute of this film. As a whole, the end scenes are gratifying, definitely giving us some much earned vengeance play. I would recommend this film as a simple but fun “held captive” film. I give it 7/10.