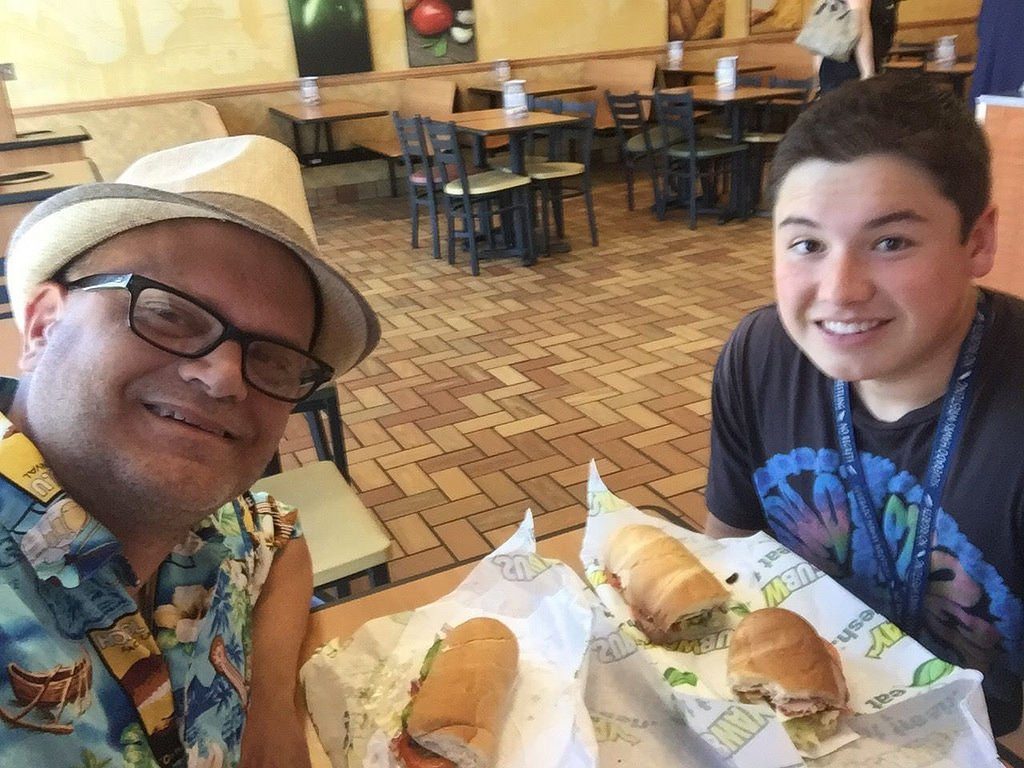 I have always seen relationships with friends, work, and family and the most important currency of my life.

By “currency” I mean we all get a paycheck of sorts at the end of our lives. I’ve always hoped to be remembered as friendly, but nobody’s perfect.

I think the key to friendliness is having empathy for others, putting yourself in their shoes, even when you don’t like them or agree with them. Some people are much friendlier than others. I try to be, empathetic and friendly but it’s a constant discipline. Based on what I deal with in my job as a teacher, I know that people do not always “perceive” teachers the same way the teachers see themselves.
One might discipline a student for yelling out in class because it is affecting quieter children who can’t learn because of it. Later, one may get a call or a note about a parent who complained because one “yelled” at their child. It’s all perception. On one hand, a teacher can be perceived as heroic by the quieter student’s parent. Still, the other parent is incorrectly concerned that her child has been made a “victim” of sorts. So, in my microcosm what can I do to deal with perception?

Well, there is just no way to please all people all the time.

However, with relationships with students and all people, I can intentionally try to understand where they are coming from. I’ve grown through a lot of years since 25. The less I care, the less friendly I become. There are many ways to empathize … mostly through active listening. There is also value in “mirroring” as an activity and allowing wait time before you respond. None of this stuff is easy, but it builds empathy which is relationship currency. When you have the intention of empathy, you stand a good chance of being seen as “friendly.”

5 Replies to “Empathy and Friendliness”