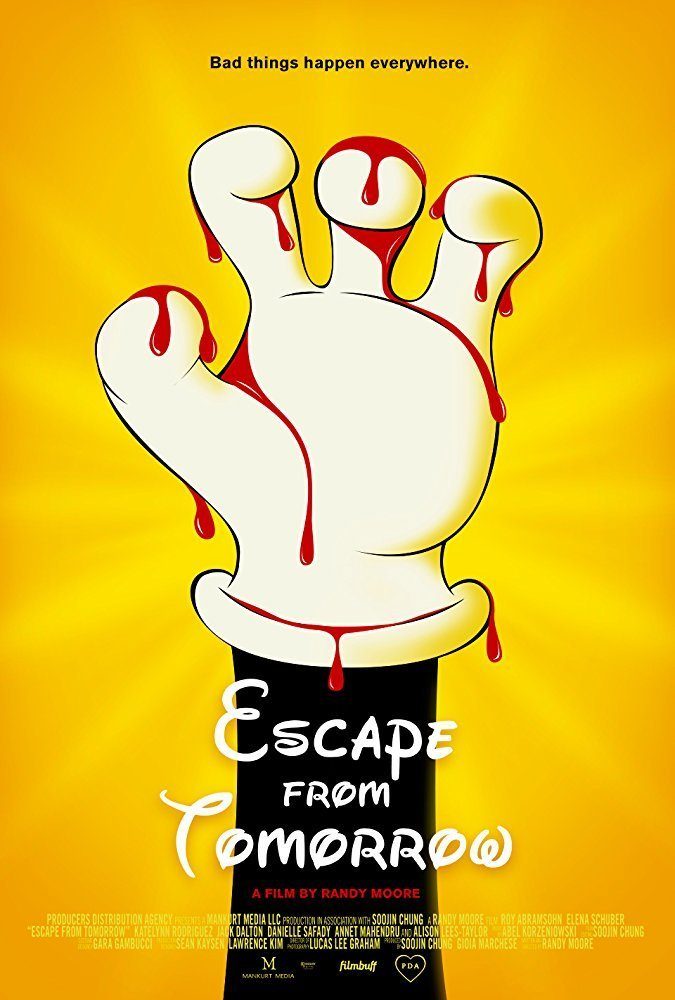 I watched this weird film last night. I must admit I didn’t stay up late enough to finish it. Maybe I felt like I’d seen enough by 10:30p. It’s shot in black and white and the director is very new. He hasn’t done a whole lot other than this. Most the scenes seem forced, the acting is not too convincing. I really really liked the concept though and would recommend that horror and sci fans watch it.

It’s about a family staying at Florida’s Disney World, visiting the park, riding the rides. All the while, the father keeps being drawn to watching a couple of adolescent French girls who are constantly hugging and giddily riding rides like Dumbo and Space Mountain. Among all this, the father “sees” things differently. For example, a sign with Mickey smiling will suddenly melt into a frown. I really was curious about why but seriously, the movie is SLOW and I gave up. It does get the weird tag from me so that’s a plus. If I wasn’t so tired, I might have finished it.

I read a few reviews on IMDB which were very entertaining and I also read the ending on Wikipedia. If you aren’t going to see this movie but are slightly curious I recommend doing the same, I’ve linked those pages below. Like I said, it’s a cool horror/sci fi concept. The problem is the apparent lack of skill in delivery. HAVING SAID THAT, it is kind of cool as an independent film if you can leave your critical expectations at the door. 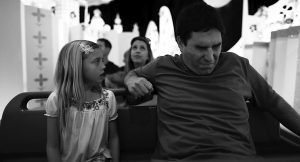 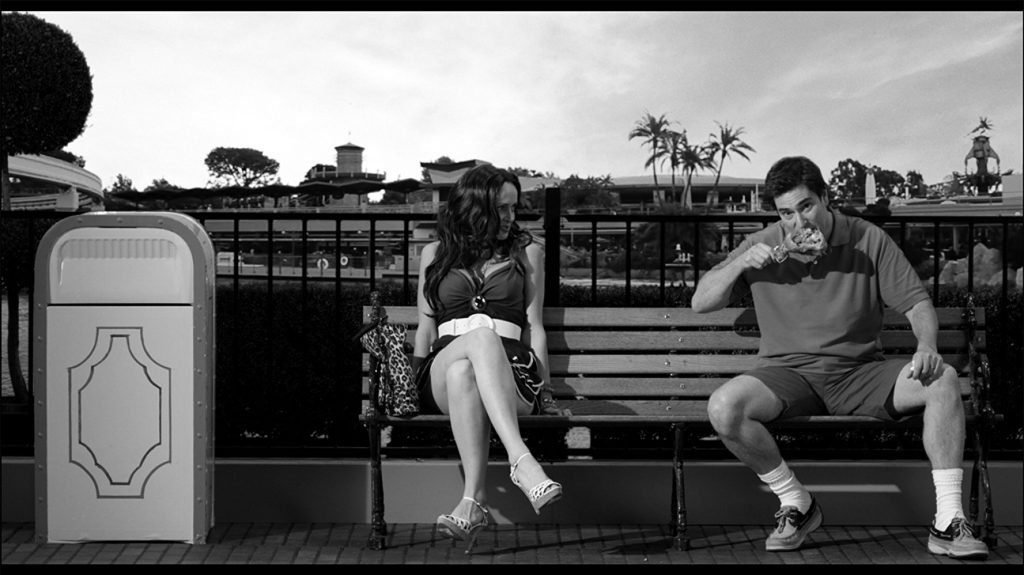 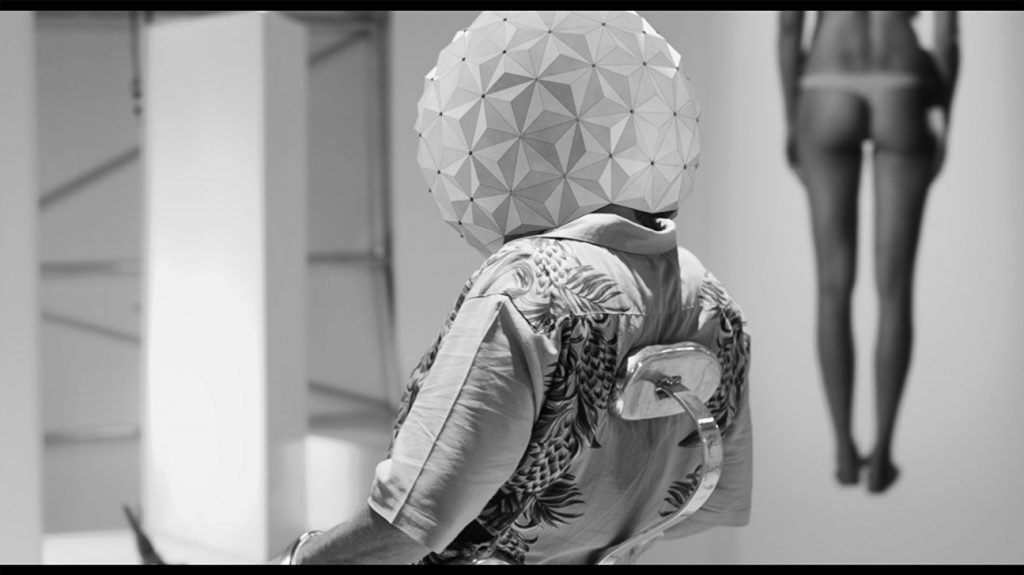 Wikipedia summary of this film.

IMBD user reviews of this film.