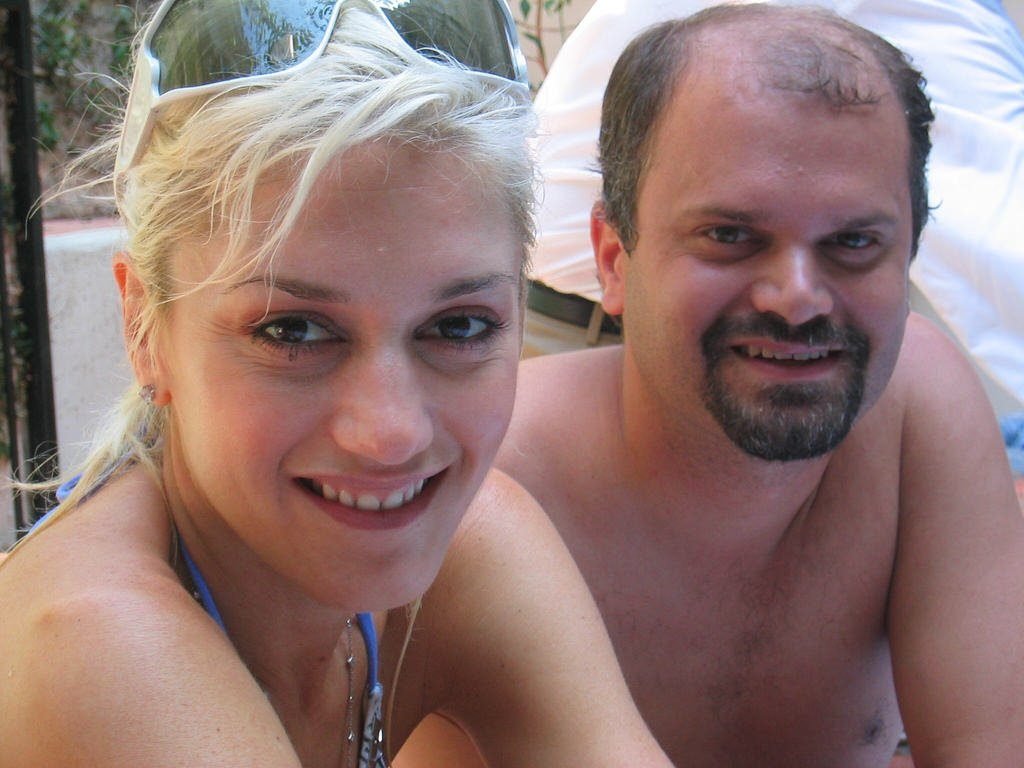 Who did you idolize as a teenager? Did you go crazy for the Beatles? Ga-ga over Duran Duran? In love with Justin Bieber? Did you think Elvis was the livin’ end?

I’ve been working on a new song called, “Fame Aint People, People are Better.” This writing prompt is perfect or me today. For me? The world got interesting when I started listening to the Alarm. I used to hear their punk/alt rock blend calling to me at age 14 in 1984. I pretty much still dig their stuff. I’m older now though. I worked with Dave Sharp, the guitarist. That was the pinnacle of my short-lived rocker life. My band never amounted to much but I sure as hell enjoyed every bit of it. That was the beginning of me learning: Fame ‘aint people. People are better.

Since then I don’t really honor fame much, it’s more important to recognize talent and ability than to get clammy hands over fame. My parents wee best friends with Gwen Stefani’s parents growing up. That never meant she and I were friends but she felt like a cousin when we went over there or they came to our house. She’s just a girl, literally. At the same time, knowing her growing up, I like her better than her stage famed persona. (Sorry Gwen, I’m making a good point here using your fame as an example though!) Her older brother Eric has been a good friend on and off since high school, much more than Gwen. In the photo I got a photo with her at her brother’s house at her Dad’s 4th of July birthday. I’m amazed I even have one photo. I think my dad sent it to me. Fame ‘aint people.

I think fame can be a trap. Ability on an instrument is a better thing to follow someone for. Don’t you think? Fame ‘aint people, people are better. Teen idols bore me. Talented ones get my respect though.