Here we see the often overlooked victims of undocumented parents in America. For me it shines a light on the need to support these young people and get them on a path to citizenship, regardless of what Trump says. 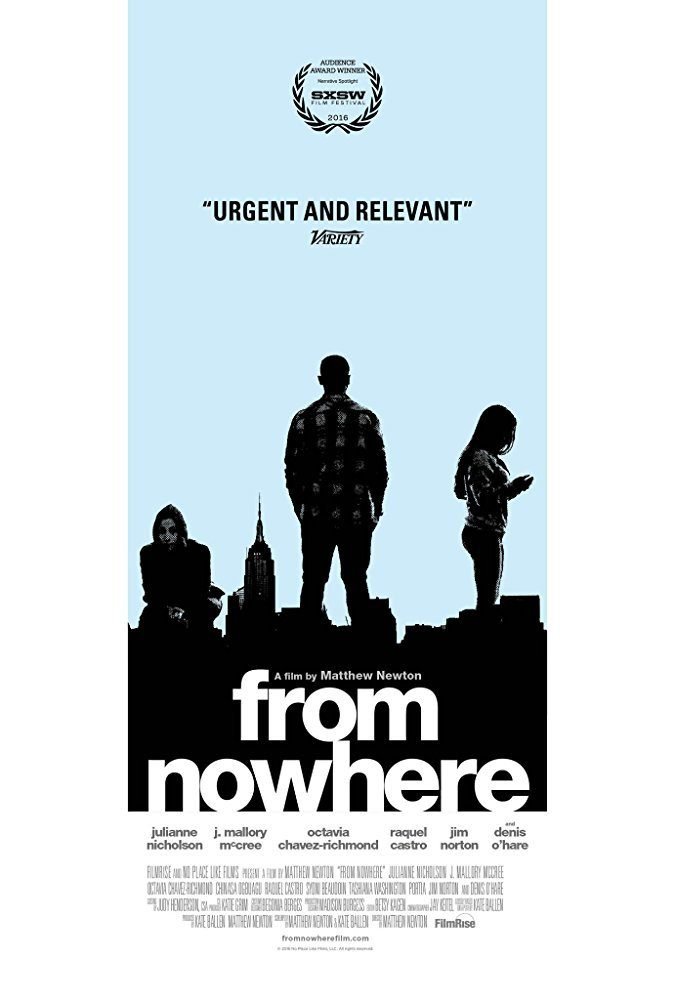 Three undocumented Bronx teenagers are graduating from high school while navigating the treacherous waters of trying to get their papers to stay in the US.
Director: Matthew Newton
Writers: Matthew Newton, Kate Ballen
Stars: Sydni Beaudoin, Helen Beyene, Erica Camarano

Get this, the director Matthew Newton was a character in Queen of the Damned. In fact he was in a lot of films prior to directing. I think the street fight scene is an example of excellent direction. There are many more aspects of the film that shine obviously because of Newton’s skill. He is also co-writer of this with Kate Ballen. I’ll be looking for much more from him in the future.

The acting here is great as well. In particular I appreciated the performance of the angry abused teen. I’m not sure who plays her but if I get that information I’ll amend my post. Watch for her. The film is excellent in that it shines a light on those who suffer in this country. Some scenes are misplaced and the action takes some time to engage but I found it a wonderful film.