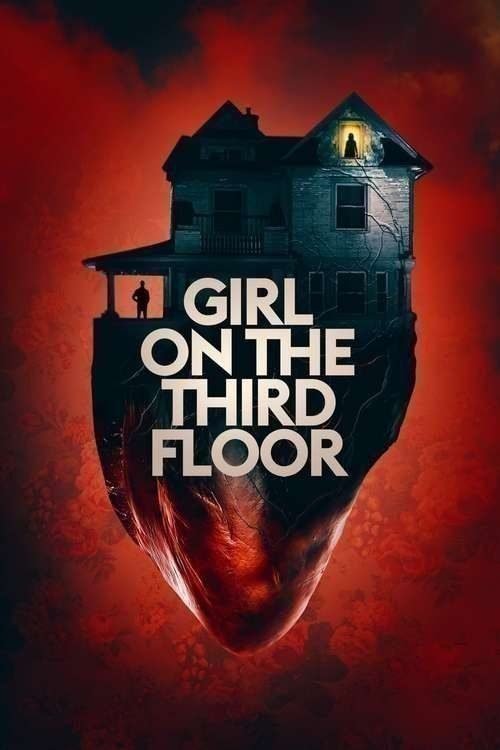 IMDB is being harsh to this film giving it a 4/10. I really liked it! I gave it a 6/10. I thought the house was creepy, the story was just so so but it worked for me, keeping me repelled and attracted in equal measure.

You can listen to my full podcast review at RileyOnFilm.com and watch my review on Youtube

Below is an unedited word for word transcript of an audio recording. It is included just for meta purposes. There are no corrections or punctuation additions.