“Wayne’s World” rocked us when it came out. Then there was Harold and Kumar. It’s just as “Dude” stonerriffic with just the added bit of cultural references it needs to be relevant to a slightly younger crowd. Of course, that was 2004. It might need another incarnation here in 2018. 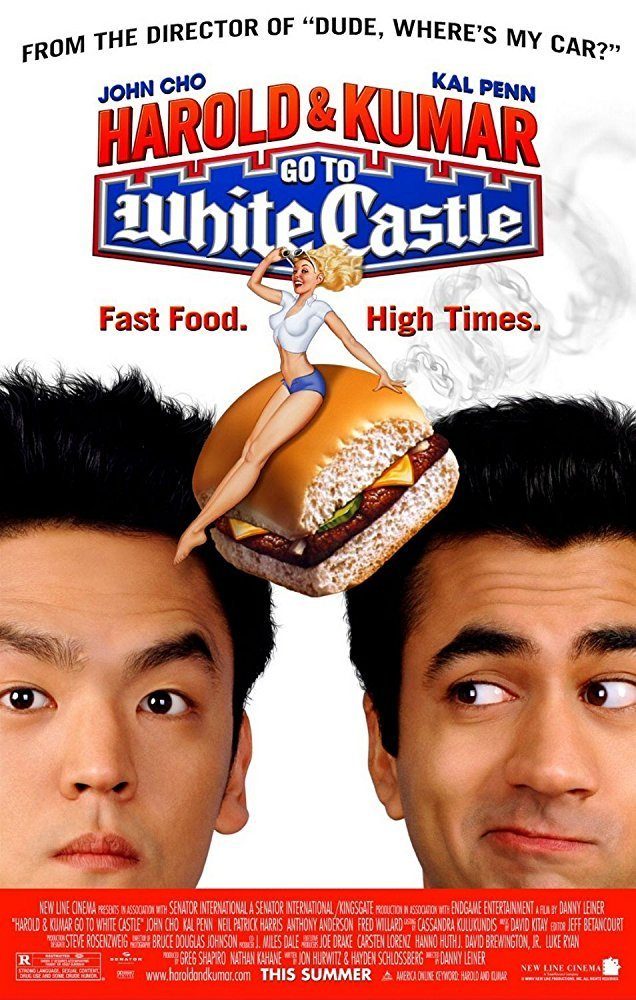 Our director here, Danny Leiner, is the “Dude” in my book because he is the director of “Dude Where’s my Car?” This fits in perfectly with the type of film we’re talking about here. You might call it a “stoner comedy.” Jess Spiccoli, Bill and Ted, etc. These films are great for drinking parties and the like. Do they stand up in the decades that follow? Maybe not so much. Still there’s enough humor in this one that still works to keep your attention. It’s a light-hearted comedy that tries to be a slightly older “Bill and Ted’s Excellent Adventure.” I laughed but the crude humor might turn some off. I gave this one a 6/10