“Rosemary’s Baby.” “The Omen.” “The Visitor.” Three examples of old school scares. This film is crafted after that time and not as much after today’s films. This film will do well, I have no doubt. In the mire of bad films being made this year, it has no competition. But I have issues with its convoluted plot and overly busy storyline. It could have had better impact with a simplified approach. 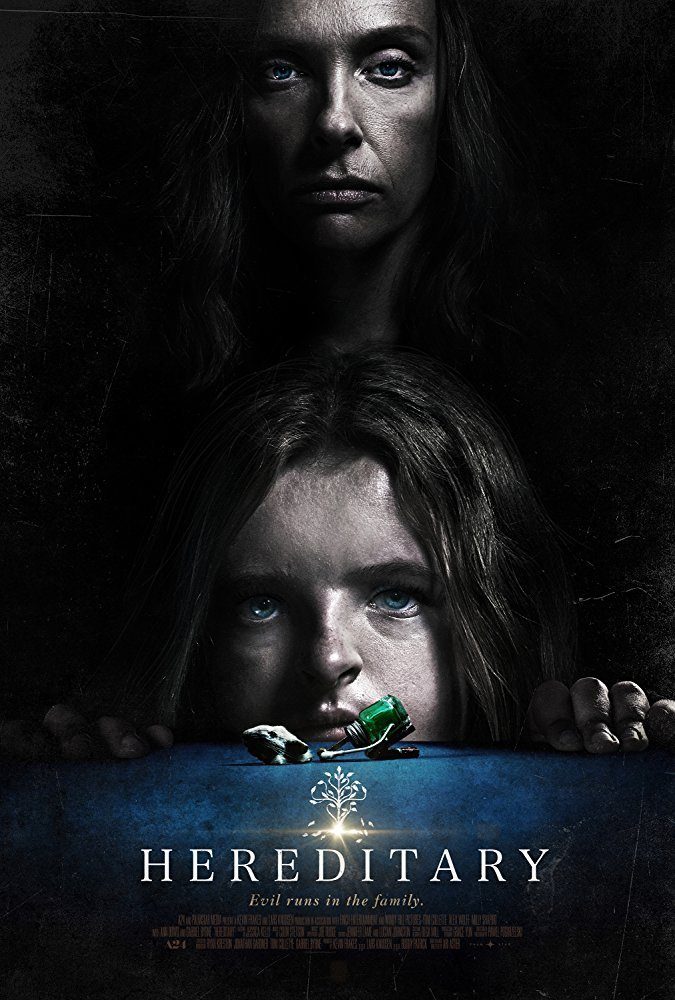 The director is 31. He has done a couple of movies. As I understand, this is his first horror. I watched an interview with him, he seems like someone who will continue making good movies. This film had a few really creepy images that I will forever treasure. Too bad the story was way too complicated for my simple horror loving mind.

When the son comes downstairs and sees a naked man standing there, it reminded me of the final scene of “Rosemary’s Baby.” Loved that! I think if he would have had a simpler story and whittled down the story a bit to a narrow focus, it would have fared better with me. I really wanted to love this film but it was boring at times. I give it a 7/10