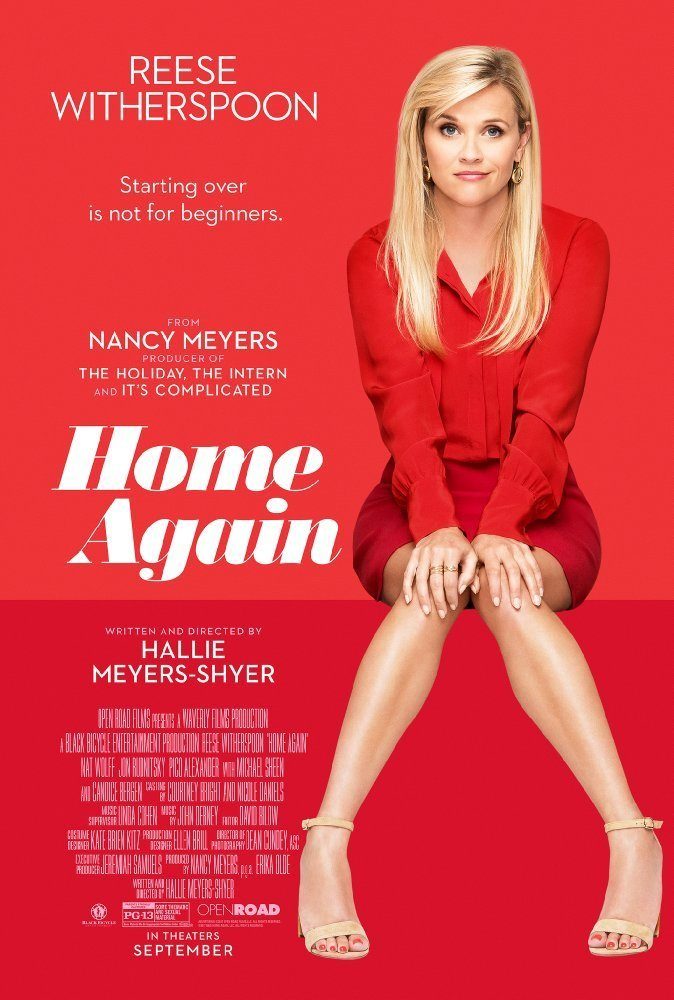 The director here is a first timer. While it is clear to apprehend some of her lively and positive messages about women and love, all characters are too flat for what this is. The movie watches more like a Hallmark channel movie than a full fledged wide release.

Reese Witherspoon delivers the best performance but it’s probably the worst of her career. It isn’t from any failure at acting. It is the script. A couple times, especially at the end, I felt I was watching an episode of Leave it to Beaver. The rest of the cast need not be mentioned, they are lifeless. Again, the script is mostly to blame. I think the three young men are just so excited to be in film with Witherspoon that they are led by their wiggles and this is served as the audience’s exquisite torture.

It boggles my mind why one of the highest paid and esteemed actresses on earth would accept such a role. There are no real characters, there is no plot or conflict and the solution is sort of a Leave it to Beaver one at that. We need great rom coms but not like this. Do not waste your time or money on this film.