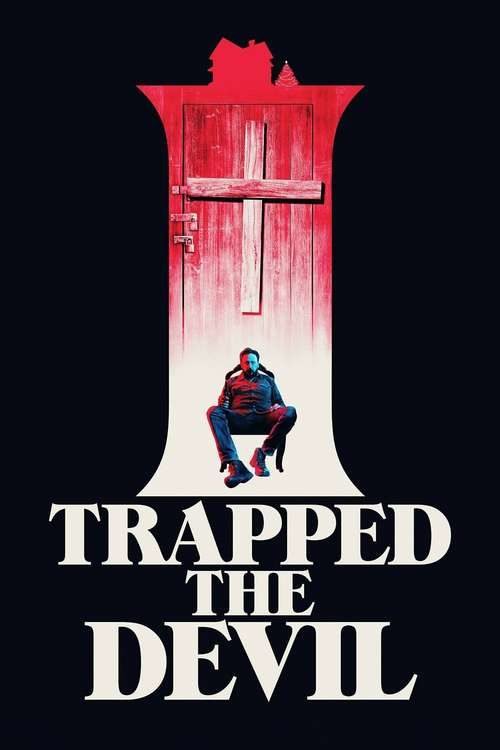 I’m starting my second sitting with this film. It was a truly “slow burn” for about 40mins but it’s just started getting very cool. You feel like you are i the house with this crazy man and his “3” captives.

Would you believe a family member who claimed to have the devil trapped in his basement. The more the characters develop the more it seems the main character is indeed a psychopath. What can they do? He has a gun and definitely believes in what he is doing.

The music turns the screw here, it is absolutely fabulous. I’ve never sensed such preparation and creativity in an indie horror film score. There are no jump scares (yet) and I have a feeling there won’t be. This one is meant to squeeze its viewer dry.

I have a feeling the ending will be awesome, maybe like KPax where the viewer has to decide if the supernatural is real. This has the creepiness I look for in movies, I highly recommend it. I rated it a 7/10.

At time of publish, this film is streaming on Hulu.