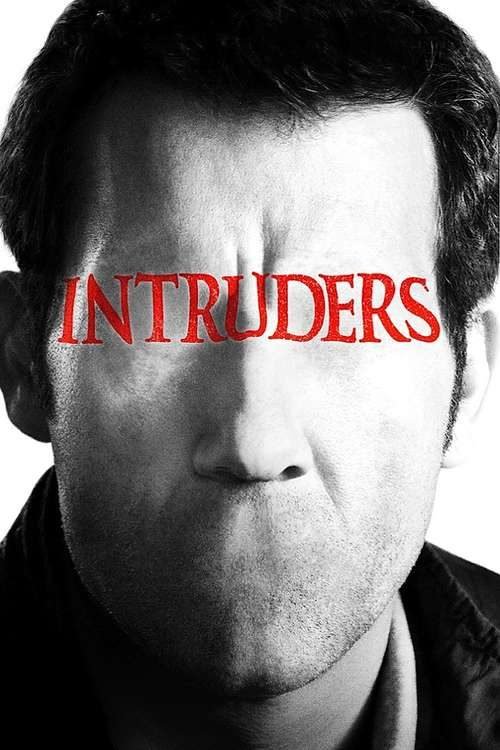 John is one tortured MF. He has to watch an intruder attack his daughter only to have the police and his wife tell him he imagined it.

There are some really good scares in this film. It brings in folklore and religion to present the story and it’s not clear throughout what makes this scary intruder tick. In that way it’s a pretty good mystery. Ella Purnell plays the daughter with hypnotic prowess. It’s those eyes perhaps that make her so effective in this scary tale.

Soundtrack is top notch, really keeps the suspense high. Ultimately this film is more about invented fears and NOT like the Boogeyman or Freddy Krueger. Spooky ride though! Worth a watch.