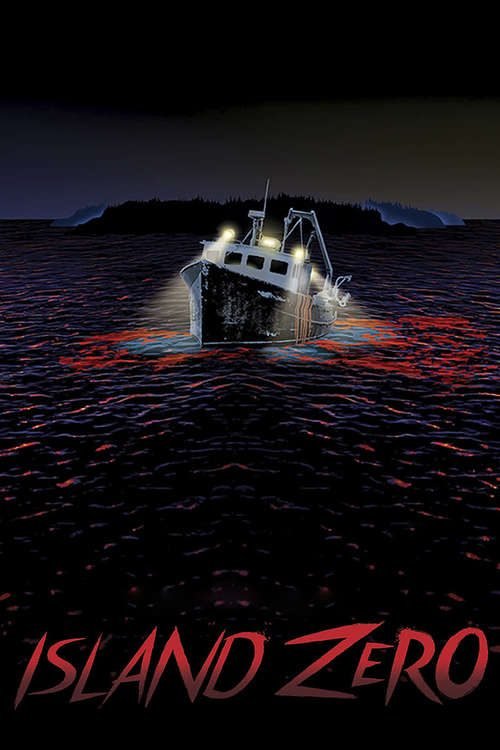 Sometimes a low budget boosts the scares in a horror movie. The director is forced to work with what she/he has. In this case the acting and dialog is pretty awful. The humble use of blood and gore is accentuated as fake as a result. If the characters spent more time together embracing the material, it might have fared better. As it is, the lines seem forced and there isn’t much to grab on to here.

Having said that, this is a horror film we have been given in 2018. Since it was a scant year for our genre, this one is worth watching. There are a few moments that thrill and chill so you won’t be completely let down.