The 1960’s were a mixed bag for women. On one hand, they were getting more rights and respect by the year and on the other hand, the age old discrimination and confines were not budging for any woman, even the first lady. This film shows how Jackie Kennedy ran the White House and dealt with the assassination of her husband. 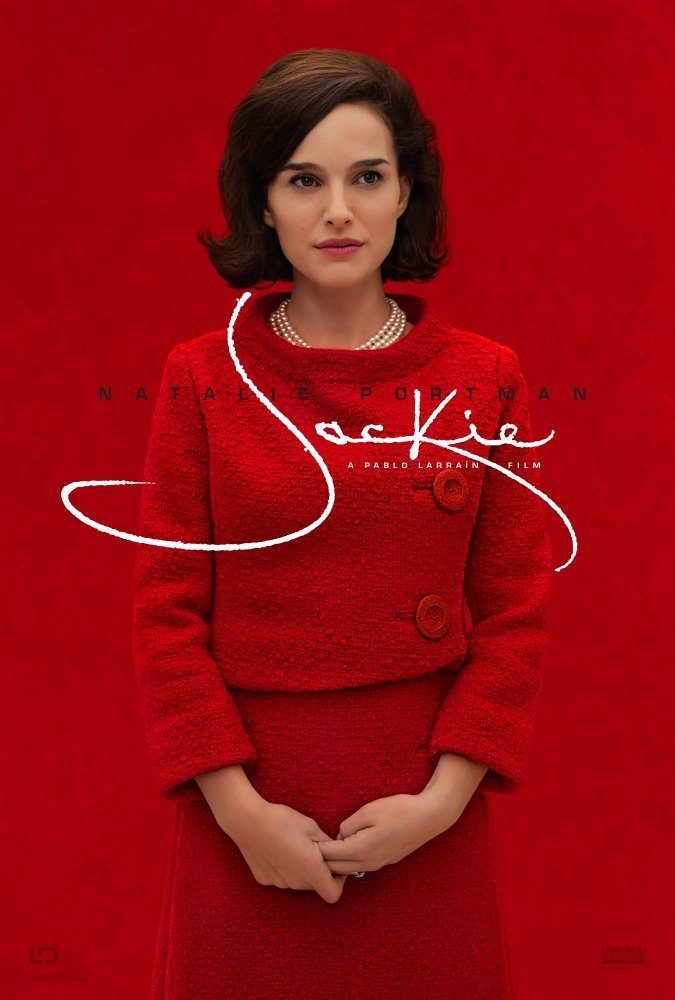 Natalie Portman does a great job here. Clearly she studied the mannerisms and accent of the first lady while working on the movie. Most the time it seemed as if she was Jackie Kennedy. There is a scene with an interviewer where he asks her questions that seem confining to her role as a woman. You see her inner strength come out and it is very telling of what women were putting up with from men in that decade. The scene from the assassination is played out graphically. She had to sit there and take what was happening with no one to comfort her. I had never thought of that until I saw this film.

The final scene of the movie is very well made. As she exits the White House you get to see and maybe feel if you’re open enough, the barren emotions she had likely been feeling. We know her husband had affairs, now he was gone and she had to leave her home, the White House. There were several parts I thought were a bit dull but I chalked that up to being a historical film. It did lose some points for that though. It was a vey well made “case study” of a slice in time. I do recommend it, especially for women to see the types of treatment women once endured.