My score: 7/10. After the first film about this bat-like killer took audiences by storm, in stands to reason a second would be made. This one starts out just before the time the creature will be awakened to eat for a specified period of time. On the farm where it takes place, there are no holds barred in terms of movie craziness. 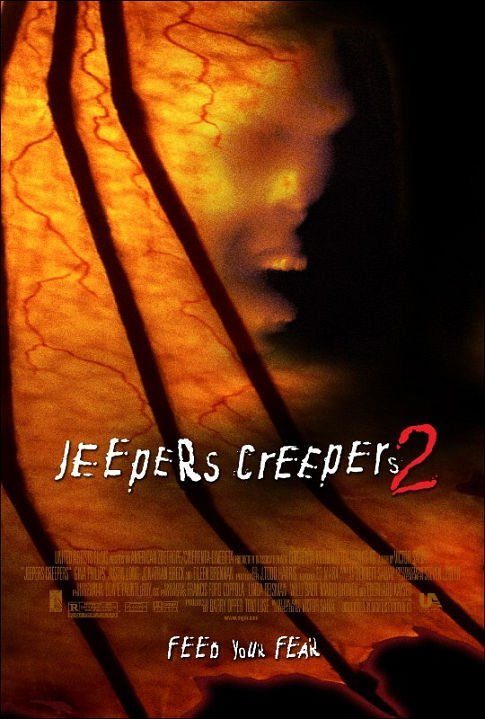 Steps are being taken by the old man to get ready for the creature’s return. His two sons are getting in fights but they know the severity of what could happen if the creature appears. In fact, they house the creatures remains in their barn and change people to come through and see this urban legend for real. This film is based on the farm this time. There are some appearances of Justin Long’s character either in dreams or ghost form. This is great horror. While not as good as the first in my opinion, it is still highly worth watching. 7/10