The games played in these films are played again, some in a new way, in Jigsaw. In general, the film is made the same way we’ve seen it before. The games are simpler and the twist is familiar, the look is only slightly different, more “grainy.” Having said that, I still had fun watching it. 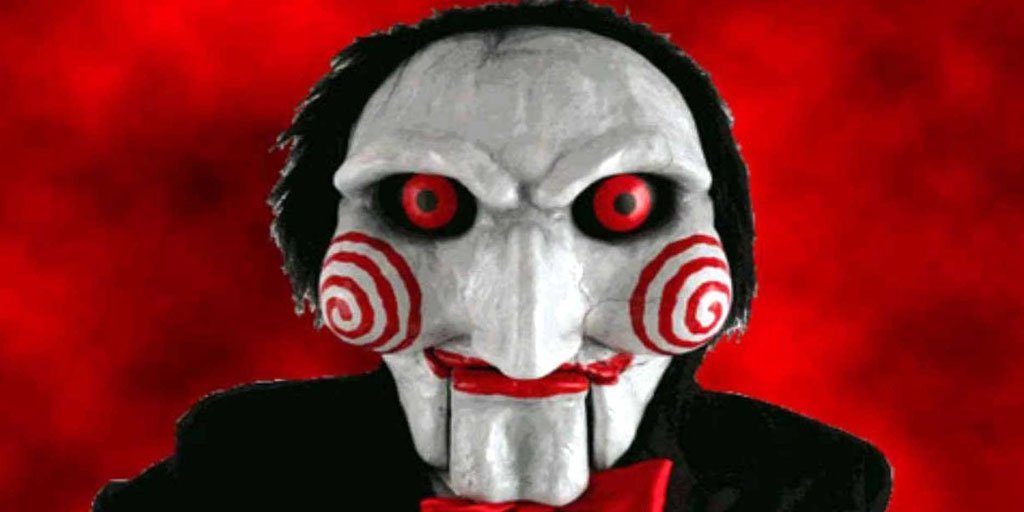 Bodies are turning up around the city, each having met a uniquely gruesome demise. As the investigation proceeds, evidence points to one suspect: John Kramer, the man known as Jigsaw, who has been dead for ten years.
Directors: Michael Spierig, Peter Spierig
Writers: Pete Goldfinger, Josh Stolberg
Stars: Matt Passmore, Tobin Bell, Callum Keith Rennie

The Saw movies are about appreciating life and those who commit terrible acts often don’t. That’s where the gruesome “tests” come in. From Saw I to the latest incarnation, they consist of the same formula. Each includes a twist. This one also has a twist and it plays with time to create a quite unexpected effect. The most memorable test for me was when wires grabbed a man’s leg. I enjoyed that, it was something unique. That’s a very general reference that I don’t see as a spoiler.

Despite being exciting as the others were, this film failed me on a couple of levels. The original Saw was my favorite and it cost only 1 million to make. This one cost 10 million and it looks far poorer than the original. It may be time to retire the series based on this contrived twist and the complacency of the tests. They’re starting to all look the same. It was a great concept to begin with but I fear it may have overstayed its welcome. There is really nothing original in Jigsaw. Can I just say as well, it looked like a CSI tv show not a big screen Saw sequel. It is fun though and I hope fans go to see it. Maybe then we can all agree without argument to each hammer her/his own nail into the coffin of this franchise, finally.