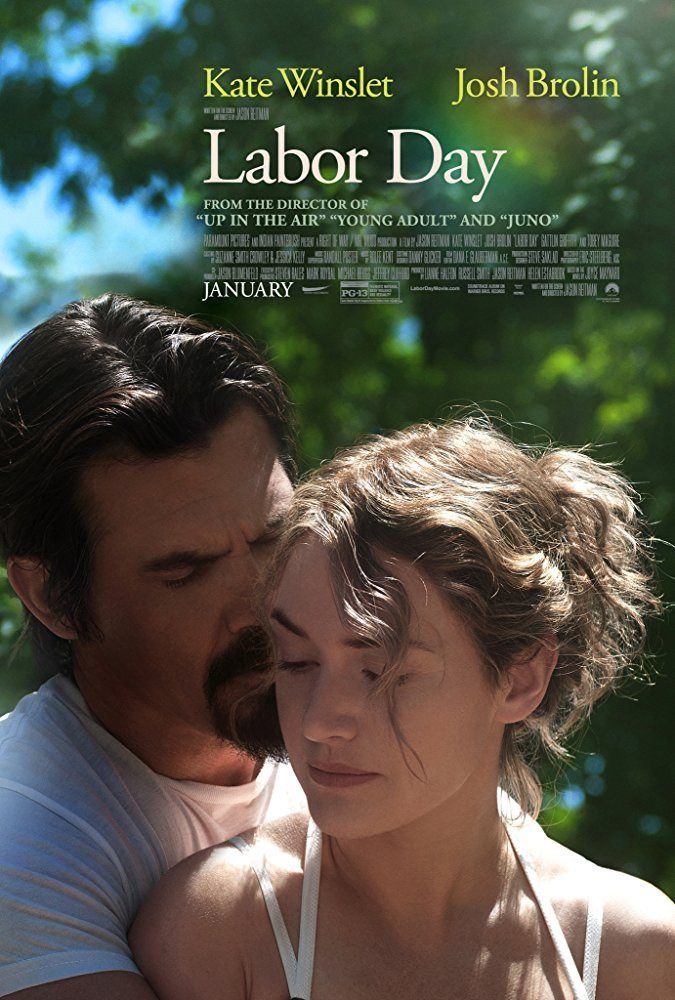 Director Jason Reitman is a Canadian. He’s known for Up in the Air, Juno, and Thank You for not Smoking. Labor Day would seem to be the most serious drama he’s done yet, although all the films have serious topics.

I really liked this film because it showed a kidnapping where the criminal actually gave something to the victims. They argue later it was a valuable experience, maybe the most valuable of their lives. It’s a paradigm shift. I don’t know if I would call it a romance however.

The mother is odd with her son. I think he takes a lot of her depression on himself and he’s more or less her caretaker emotionally. When this new dark figure takes them both hostage it seems like a terrible crime about to happen but they seem to learn from him, it is a symbiotic relationship. That’s what makes this story a bit odd but no less enjoyable than any of the director’s best films. I would have liked to have seen the mother and son’s characters and past fleshed out a lot more.

While not a straight ahead romance, it has some romance features. I would recommend it as a compelling drama and somewhat of a romance.