Will he or won’t he use all those axes and the nail gun? Are his friends really monsters? Is Wyatt schizophrenic? 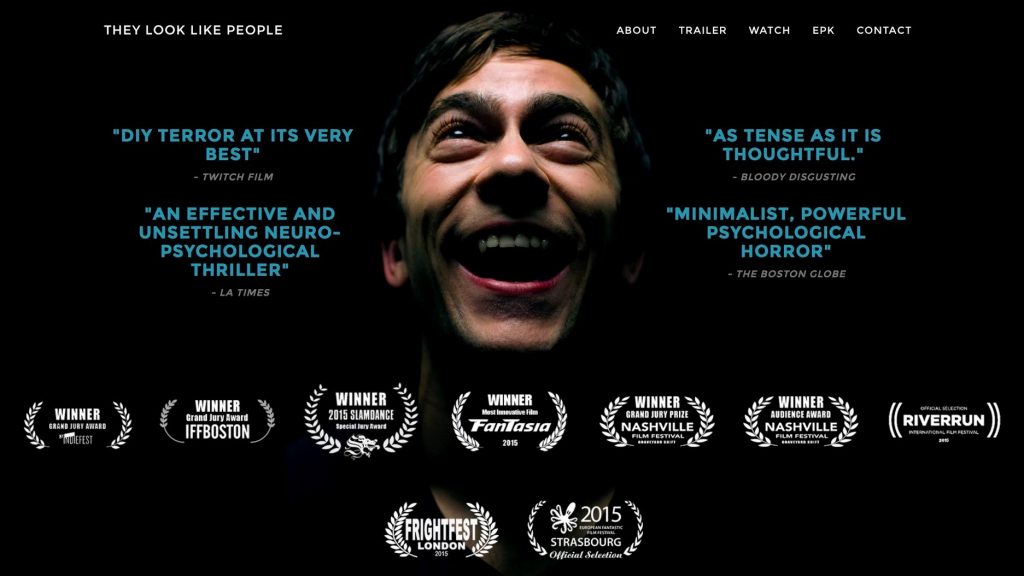 Suspecting that people around him are turning into evil creatures, a troubled man questions whether to protect his only friend from an impending war, or from himself.
Director: Perry Blackshear
Writer: Perry Blackshear
Stars: MacLeod Andrews, Evan Dumouchel, Margaret Ying Drake

It’s a film I tell you! Much more than a film school project, which it resembles most the way through. I’ve read this film referred to as “DIY horror.” I’m not sure what it is exactly but it definitely has something to say about psychology and the human mind.

Watch this if you enjoy thinking about what is real sometimes and what is not. Go see if you’ve ever realized you were being paranoid only to find out later some of that paranoia was real. It’s some really heavy shot I tell you. Now be forewarned, I couldn’t find a budget for this thing online but I would wager to say it was made for only hundreds of dollars. For that reason, some may find it hard to sit through. Ok, I’ll say: it it was boring at slow a lot of times. Still, it was streaming on Amazon Prime Video so I didn’t have to fork out extra cash for it and I sat through it just fine. The who movie payoff is the ending, the last 15 minutes hit you like 13 foot wave.

Simple story, ok acting. Christian wasn’t really believable for me the way he was always laughing. Wyatt makes a good psycho, or is he a psycho at all? You tell me. For what it is it works. Not for everyone by a long shot. It has to lose some from me because I like when directors attempt a bit broader appeal. And finally, to director Perry Blackshear I say: well done, we shall look for more psychotic minimalism from you. 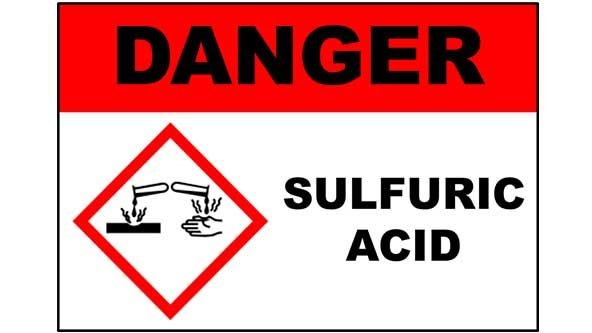 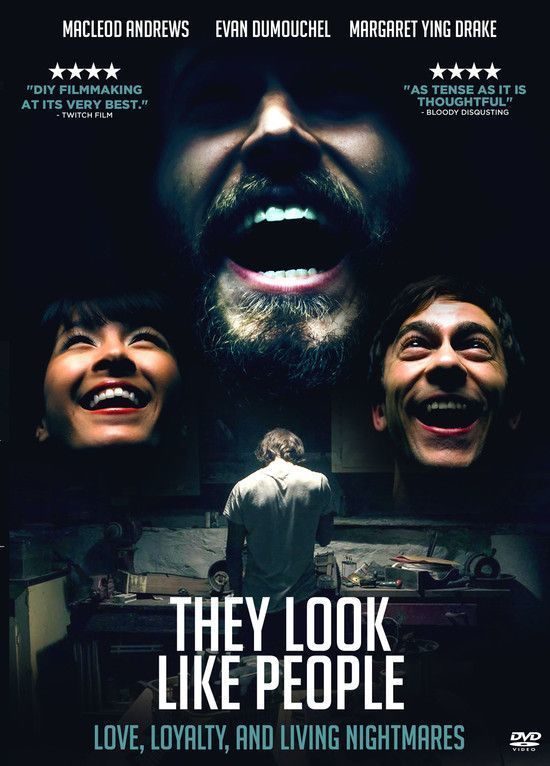 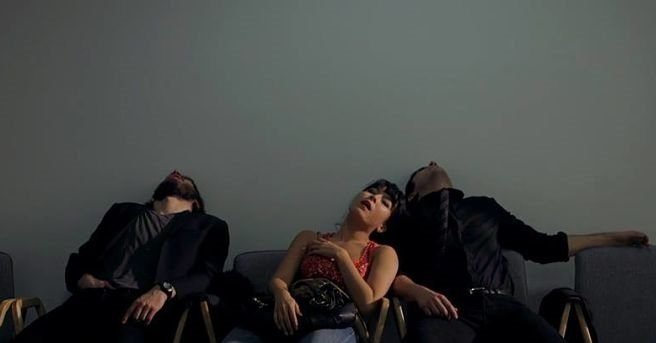 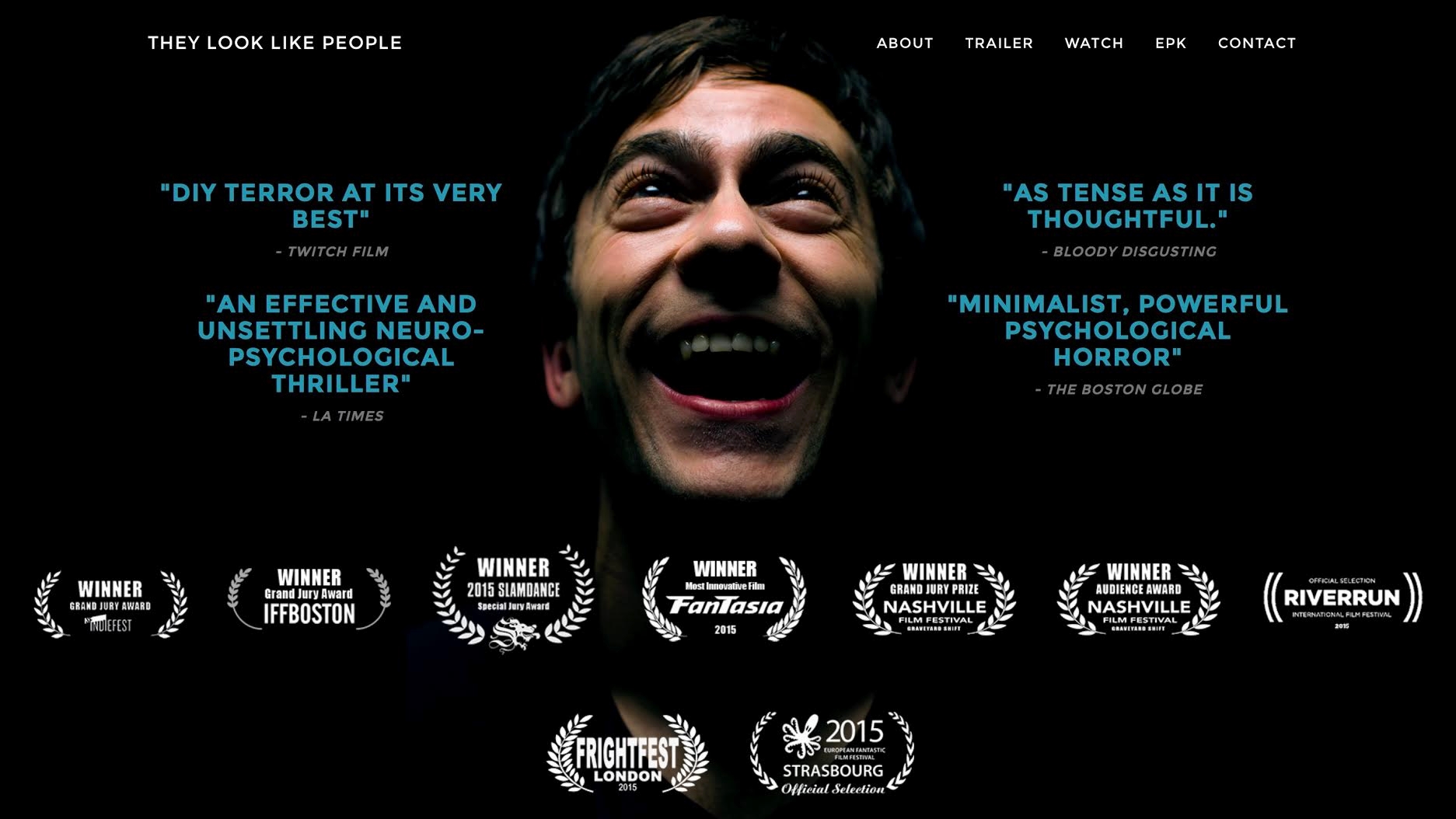