We would later see Samantha Morton in many things including the currently running show “Harlots.” This is where she made her entrance. She’s got such a combination of calculation and innocence. She really brings that out for her role in Morvern Callar. After all, that is her character’s name. 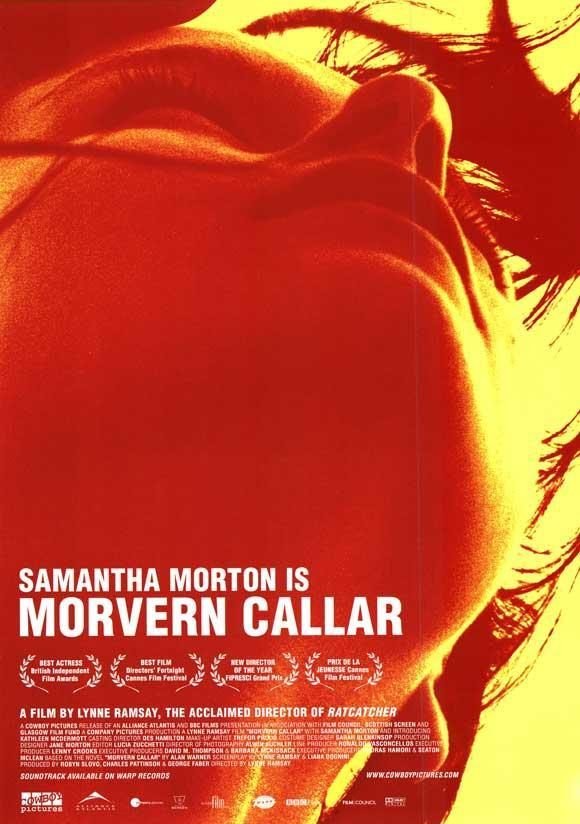 After her beloved husband’s suicide, a mourning supermarket worker and her best friend hit the road in Scotland, but find that grief is something that you can’t run away from forever.
Director: Lynne Ramsay
Writers: Lynne Ramsay (screenplay by), Liana Dognini (screenplay by) | 1 more credit »
Stars: Samantha Morton, Kathleen McDermott, Linda McGuire

If you’re like me, you’ll ask yourself time and time again “Is she to blame?” Don’t we all make decisions in our private worlds that might be seen as immoral? Well, there is one thing here I probably would not do. I wouldn’t have the stomach for it. That is what makes this film by the amazing Lynne Ramsay a bit of a horror. To quote my wife about the incident, “Who does that?” Maybe more on her background would have helped me answer that.

Getting lost in travel, color, and music, you’ll be prompted to make your own conclusion. Is Morvern a victim or another reason it’s the ugly place it is. This is a standard requirement for film students in my opinion and a feat for a female director who is now thriving. 9/10.