My score: 9/10. Sometimes, the understated films are the best experiences. Some modern romances are arguably too much. They weave in every convention even the ones that are old and overdone. This makes for a wild movie that may be good but doesn’t evoke the inner romantic inside. “Murphy’s Romance” does it. 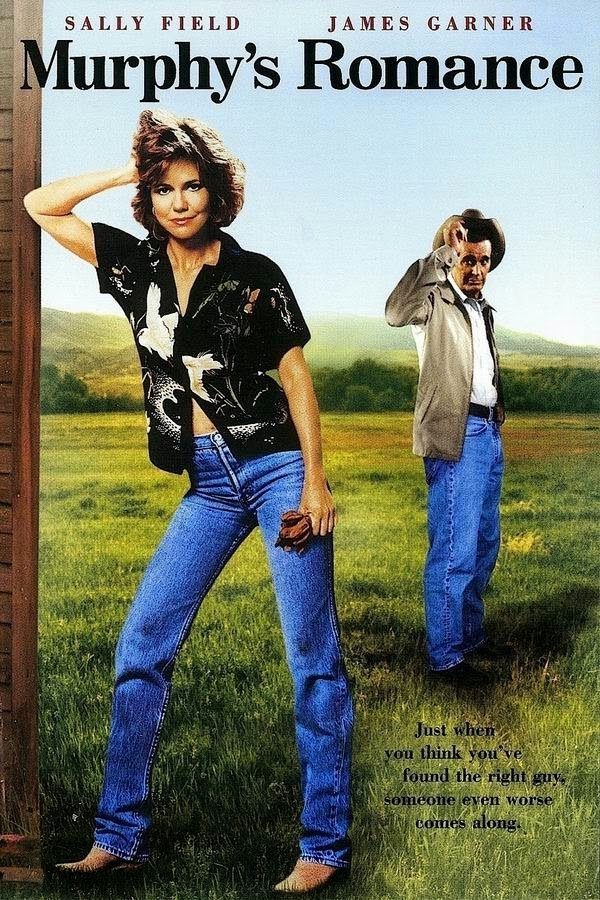 Emma is a divorced woman with a teen-aged son who moves into a small town and tries to make a go of a horse ranch. Murphy is the widowed town druggist who steers business her way. Things … See full summary »
Director: Martin Ritt
Writers: Max Schott (based on the novella by), Harriet Frank Jr. (screenplay) | 1 more credit »
Stars: Sally Field, James Garner, Brian Kerwin

The director, Martin Ritt has been called one of the best and most sensitive American filmmakers of all time. His movies include: Stanley & Iris, Nuts, Murphy’s Romance, Norma Rae, & Sounder. In 2018, this film does watch a little like a made for tv movie but you have to remember in 1985, a lot of films looked like that. The love story is subtle and it really works.

You have 2 great talents of film: Sally Field and James Garner. Murphy, played by Gardner, is a local shop owner who apparently is one of the richer citizens of the Arizona town. The town is charming by the way, decorated like a little country town from days gone by. James Garner has a way about him that draws you in. He is truly great, like John Wayne an American classic.

Sally Field is a marvel to behold. From films like “Norma Rae” to “Gidget,” she captured the heart of America. Her smile is accentuated by her wit and frankly, her attractiveness factor. She adds to any film she’s in and this is another example. The love affair builds slowly and we are drawn in to what is happening as we get to know the two main characters more and more. This would be great for a date night, I recommend it. 9/10.