Roger Michell directed this film. You might recall another film he did called Notting Hill with Julia Roberts. That was a work of art in my opinion. Now, let’s talk about My Cousin Rachel. 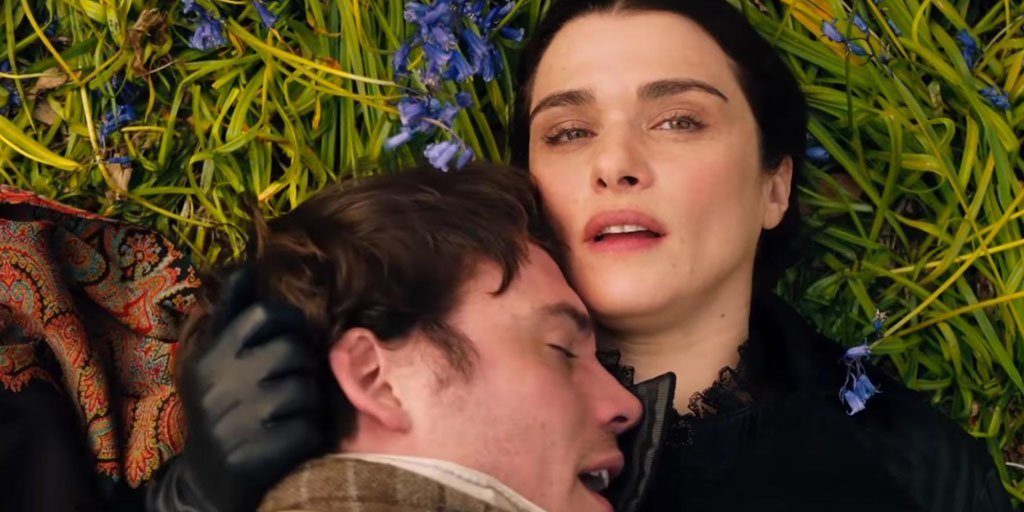 Here we have a story about a land baron who dies. His only adopted son believes his relatively new wife Rachel poisoned him but he has a hard time getting anyone to believe it. He spends a lot of time with Rachel and seeks to enact vengeance on her. Instead, her feminine wiles serve to make him fall in love with her. There is a mess in all this some might call it love. The end was a surprise to me but does wrap up the tale nicely.

They don’t give Rachel much to say or do in this film, which is a crying shame. Racel Weisz is a stone fox and a damn good actress. It seemed like she was subdued and below her potential. This story should have work the same way So I Married and Axe Murderer worked, through double ententes and metaphors about death. Unfortunately the director took a far more subtle approach to this tale. If you are a fan of the genre you might like it. I would recommend it as a background movie when you’re working on something else. Still, I can’t wait to see Rachel Weisz in something new!