It’s a rural crime thriller where Michael Shannon plays the detective in a dusty desert town. But that’s just one part. The other half is something else. That’s right, a movie within a book … or something like that. 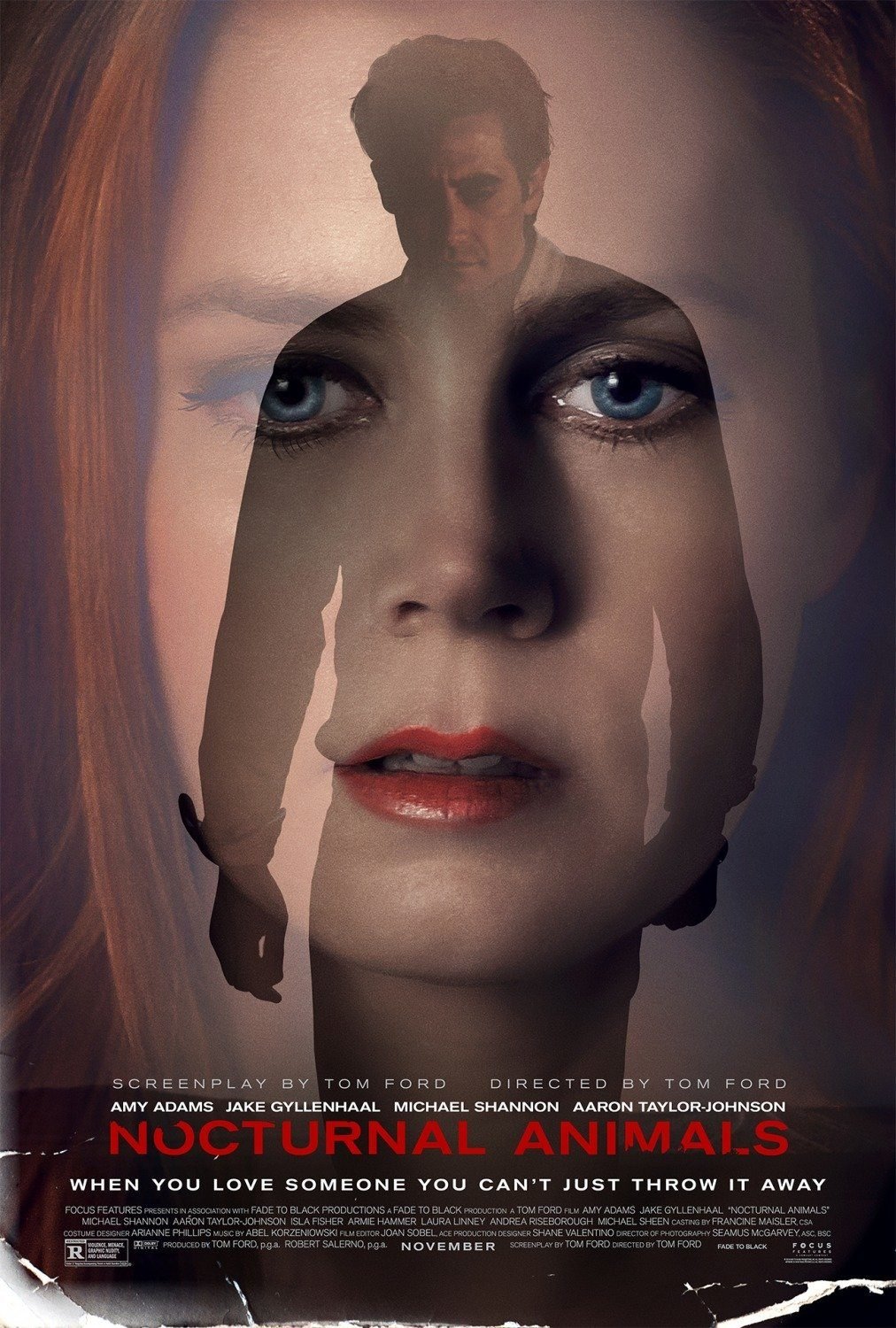 “A wealthy art gallery owner receives a draft of her ex-husband’s new novel, and once she starts reading it she just cannot put it down.” -IMDB

I like weird films when they come together well. This one does as good as could be expected. The real fin is the world Michael Shannon’s character inhabits. He’s a man on a mission and he’ll do whatever is needed to see justice is enforced. Gyllenhaal is a character in the same story. He’s a sort of “softie” in a hellish situation. In this film, the unthinkable happens to him and he’s forced to deal with it. This is a brutal situation, did I mention that?

Amy Adams character is almost reclusive. She has a job and friends it seems so she probably isn’t a reclusive in all truth. Still, she sits and READS and feels the things that no one should feel. I don’t even think she should feel them. But this is a vengeance film. It’s not the kind you’d think but it is vengeance just the same. If all is fair in love and war, then how about crime on a deserted road? Perhaps the title is the hey, I’m not saying that. I am saying you’ll have to make up your mind. It’s the age-old question of what makes us moral creatures, or are we? Are some among us so cold that they could do these things and do these creatures continue unaffected.

In the end, in love and war, should we step aside and ask second guess ourselves? The truth is so brutal, maybe we shouldn’t. Maybe we’re all nocturnal animals? This is something to think about when you see this film.