Tatiana Maslany opens this series as a prolific, talented, and practiced actress. The pilot does what a pilot should do: it hooks you in! She plays multiple roles deftly. This is the place I bought in as a fan, and I think for good reason. It is streaming now on Amazon Prime. 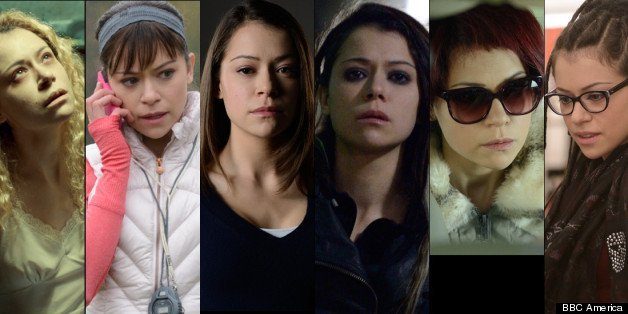 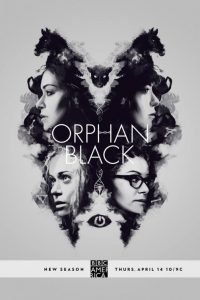 You have a story here crafted into a 5 season show. You don’t get that when the show is low rated. This is a great tv series. Besides that it won several prominent awards. MY point is that people have heralded this one as great from far and nearby, worldwide in fact. I enjoyed just about every episode. The Pilot is where the main character becomes aware she has clones in the world. WE find out later why they are there and what they can do when they band together. You see Maslany playing multiple roles in a single scene and it is pulled off like clockwork. I simplyoffer you this preview with my highest recommendation. Tatiana Maslany is one to watch!