This episode first appeared at The DRP. 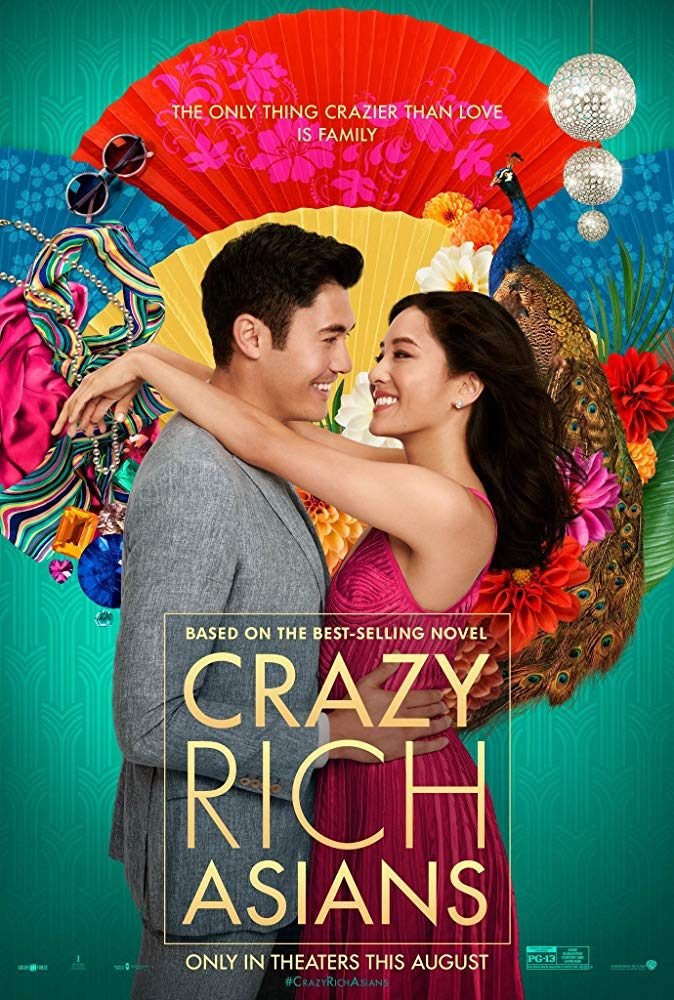 In the prehistoric past, a young man struggles to return home after being separated from his tribe during a buffalo hunt. He finds a similarly lost wolf companion and starts a friendship that would change humanity.

The next great psycho horror slasher has given a documentary crew exclusive access to his life as he plans his reign of terror over the sleepy town of Glen Echo.

Four friends travel to a lakeside cabin for a carefree weekend, the fun turns into a nightmare when 3 of them end up locked in a hot sauna. Every minute counts and every degree matters as they fight for their lives in the heat up to 247°F.

A college dropout, attempting to win back his father’s high standards he gets a job as a broker for a suburban investment firm, which puts him on the fast track to success, but the job might not be as legitimate as it once appeared to be.

A police Lieutenant uncovers more than he bargained for as his investigation of a series of murders, which have all the hallmarks of the deceased Gemini serial killer, leads him to question the patients of a psychiatric ward.

Based on the true life story of a young Marine corporal whose unique discipline and bond with her military combat dog saved many lives during their deployment in Iraq.

A squad of unsuspecting cops go through a trapdoor to Hell when they stumble upon a Black Mass in an abandoned building.

When two bumbling employees at a medical supply warehouse accidentally release a deadly gas into the air, the vapors cause the dead to rise again as zombies.

A single mom and her two boys help take care of their grandmother with mystical powers.

This contemporary romantic comedy, based on a global bestseller, follows native New Yorker Rachel Chu to Singapore to meet her boyfriend’s family.