Well, inquiring minds want to know what the nude scenes are like with Michael Fassenbender. I’ll tell you, he does his ancestry proud. Question is: did I need to see the lanky dangling reveal … and so often! Having said that, this is an engaging film but no one gets engaged because it’s about a sex addict who gets freaked out by commitment. Too bad there isn’t enough character development to make it humanly worth something. 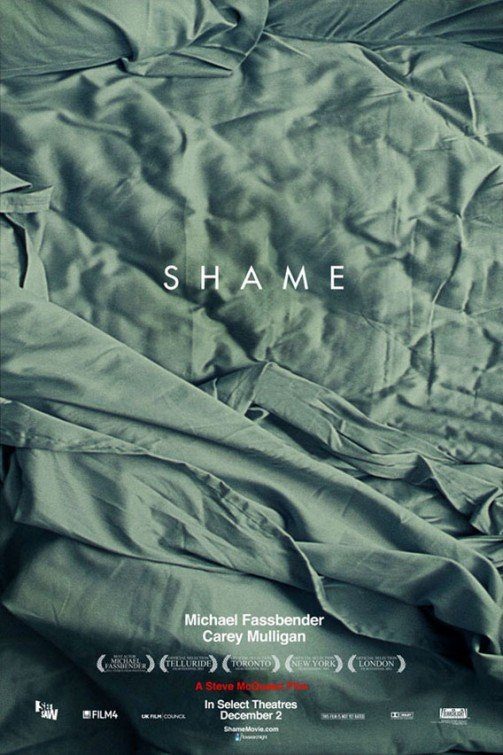 Steve McQueen is our director, he did the amazing powerhouse film “12 Years a Slave” an a whole lot of other unknown and short films. I feel he must have had some personal reason for making this film. It certainly raises awareness that people can become detached as sex addicts. Maybe it says a bit about how we all are somewhat detached. This man casts his sister out (Carrie Mulligan) because she threatens his sexual conquests and peace of mind. Is that his right? I kind of thought maybe it was? Anyway, McQueen has made something profane here and not entirely helpful in my opinion. It is more than average entertainment though I must admit.

I wanted more history of the family they grew up in. What made Fassenbender’s character turn out this way. Why was she a cutter? Were they both sexually abused? There is nothing to get a hold of as far as character development. It starts with the sex and ends with the blood. There isn’t even a conclusion to explain what Fassenbender’s character has learned from it all. Oh and this all could have been achieved without nudity and graphic sex that required a NC-17 rating. If I were you, I wouldn’t waste my time on this one. 5/10