The early scenes of this film are normal and mundane. You have a simple couple setting out to take a sightseeing romantic vacation. Very son into it, everything goes haywire which makes for some of the best British black comedy. Director Ben Wheatley throws decorum aside and delivers a no-holds-barred project like only he can. 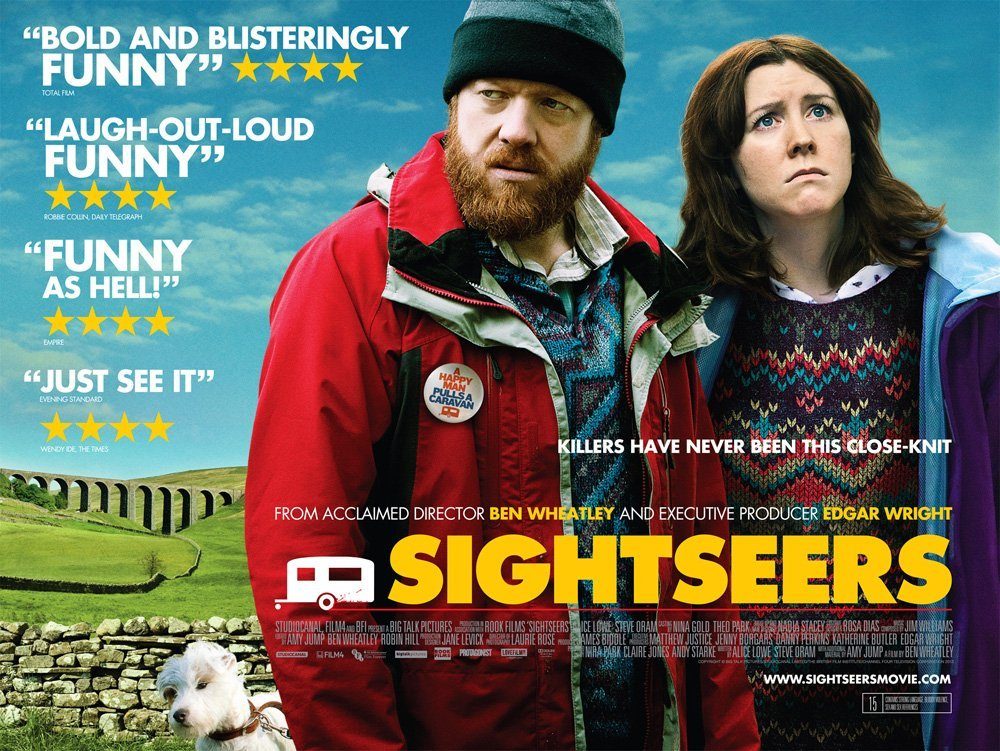 We have a term here in the states for folks like these: white trash. They bring no honor to their kind and lack “class.” This is a couple in that category for sure. We watch them go through their misadventures and there are no limits to what they’ll do. One might kill out of unfounded jealousy while another will burn an enemy down. Let’s be real, this won’t be winning any high-brow awards. Still, there is plenty of hilarious material here from the twisted mind of Ben Wheatley. I for one loved it!