The centerpiece here that makes this film worth watching is Brit Marling. She is a largely overlooked talent and gets a lot of screen time here to show just how talented she is. As a time travel film, I came up wanting but the ending is still well done and deserves a watch. 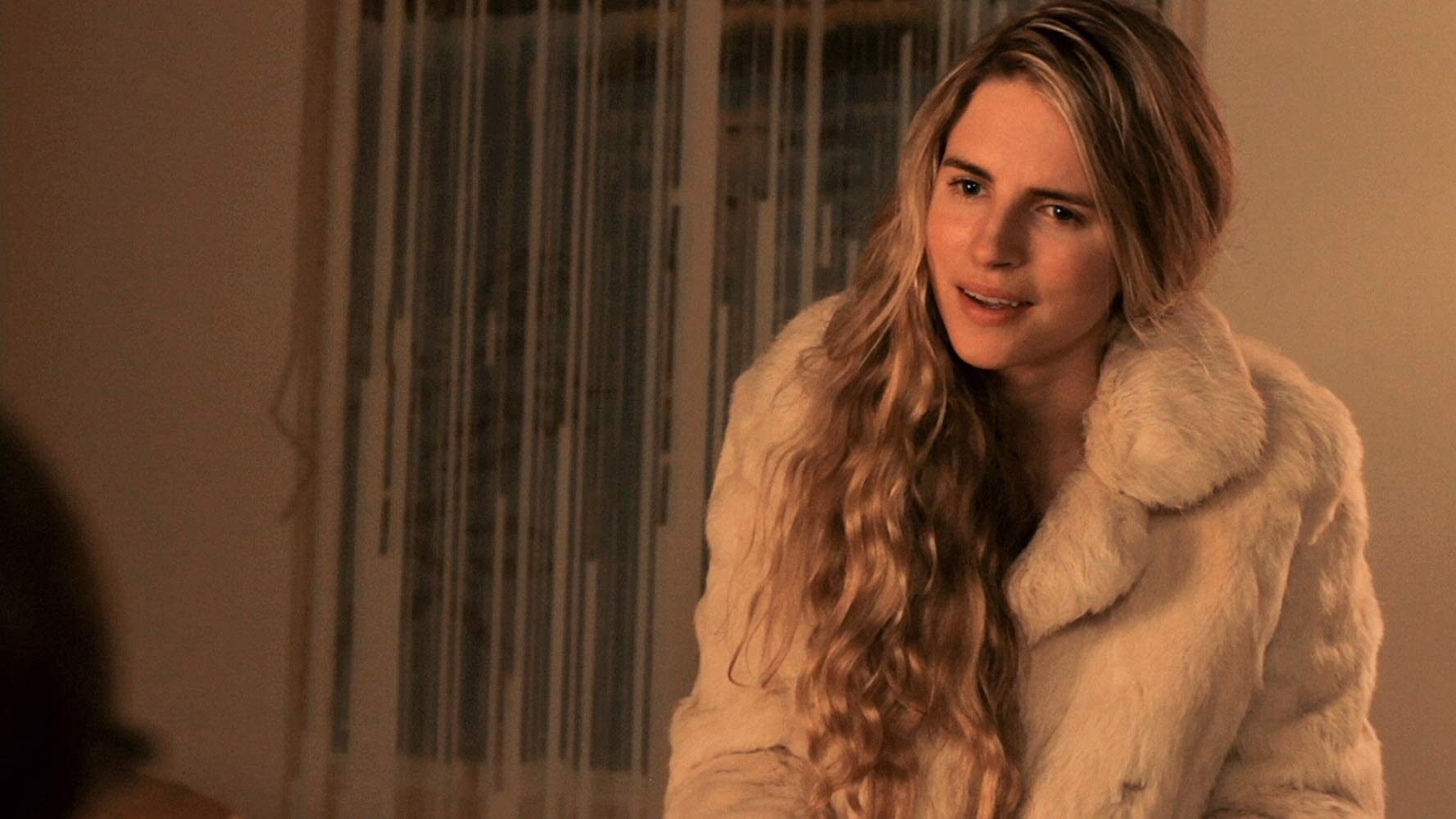 Director Zal Batmanglij wrote this film with longtime friend Brit Marling. He also directed it. You can watch more of their escapades together as penniless writers in the film he also directed “The East.” The direction here is top-notch. I think it would have done better to focus on central themes that mattered, not inhalers and stupid stuff that come up repetitively and mean nothing to the twist. An example of direction that does this very well is M. Night’s “Signs.” Leave the drivel out please. We’re solving a puzzle here.

I thought the ending was ok but there was a lot I needed either explained or reminded of to make it give me goosebumps. I think “Another Earth” has a more subtle and effective ending. So, I give this film a 7/10. I do recommend it, it is something entertaining and different AND of course, there is Brit Marling!

2 Replies to “Sound of My Voice”