In Spider-Man movies there are constants and there are variables. This film is no different from any previous reboot or sequel that way. The variables are basically that, Peter Parker is a junior in high school. He’s in love with Liz, not Mary Jane. There a new villain named Falcon and the entire film revolves around the Avengers and Tony Stark. See, there are some difference even though it’s another Spidey flick. 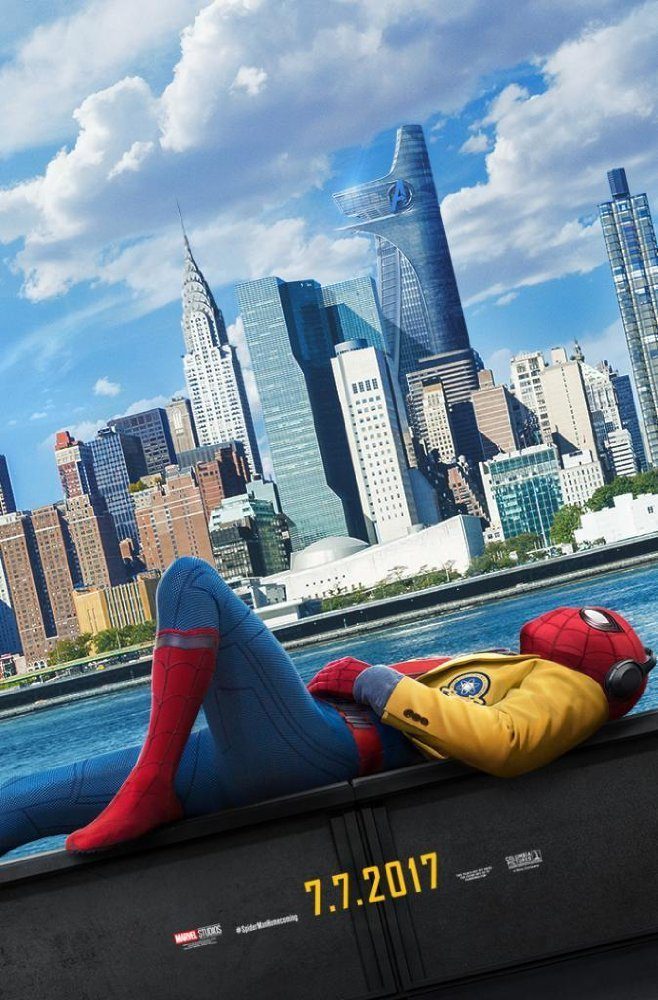 I used to be put off by superhero movies because of the gargantuan budgets they burned up. I’ve recovered from that now. I go into them like a 16 year old kid just wanting to be entertained and you know what I am much much happier! Having said that, just like always, I am in shock about how much money was burned to make this film. No doubt they will make it back, so it’s ok. It is exciting and there is a lot to awe at. The effects alone are worth a ticket. The story is where I struggled. There are a few twists that you may find to be poor-writing as I did. I won’t get into spoilers but they revolve around a certain un-named-here family member of Liz.

The cast is a palette of thousands along with the 12 credited writers. The main three are Tom Holland, Michael Keaton, and Robert Downey Jr. Tom Holland reminded me so much of Lee Evans in Mouse Hunt: 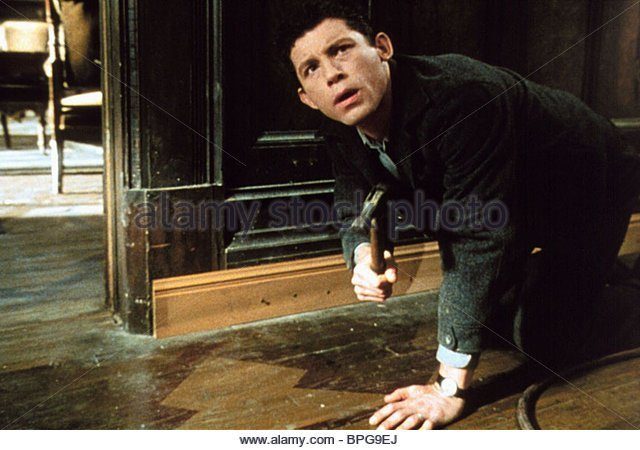 You might also remember him from There’s Something About Mary 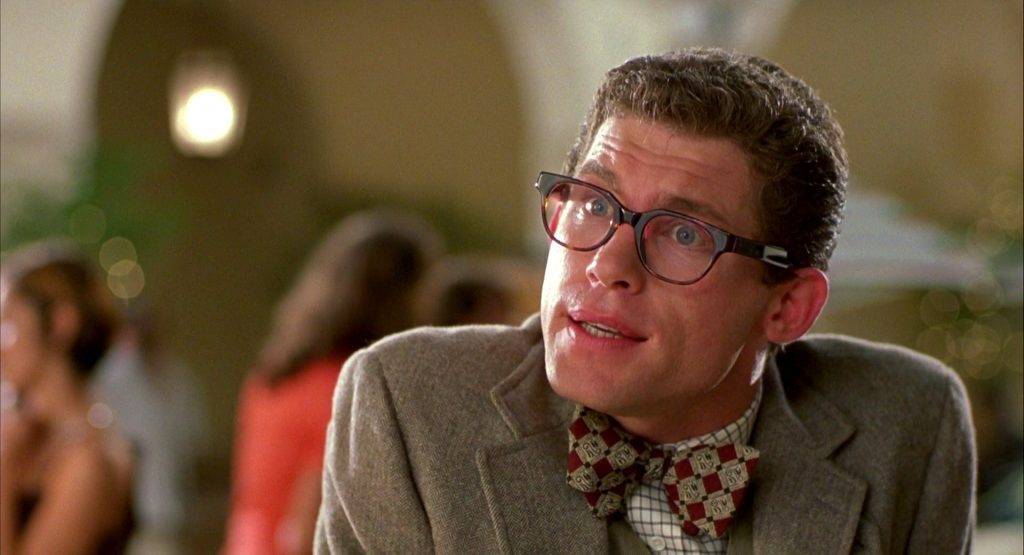 Holland was great: young, little, eager, wiry. I loved him alongside Naomi Watts’ as her oldest son in the Impossible. 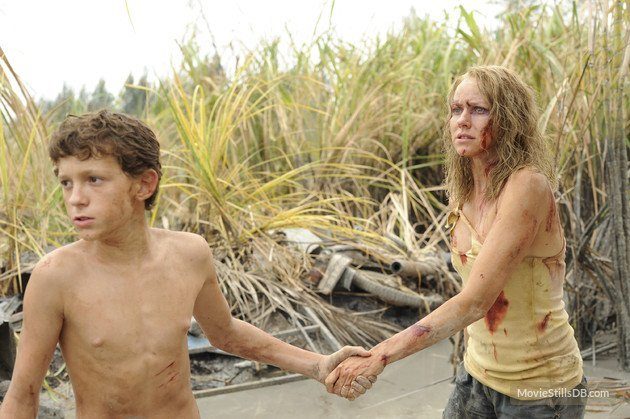 He has come a long way! I don’t know what else to say. There won’t be an Oscar but hey this is Spider-Man, WHO CARES? He kicked ass. Go Holland. 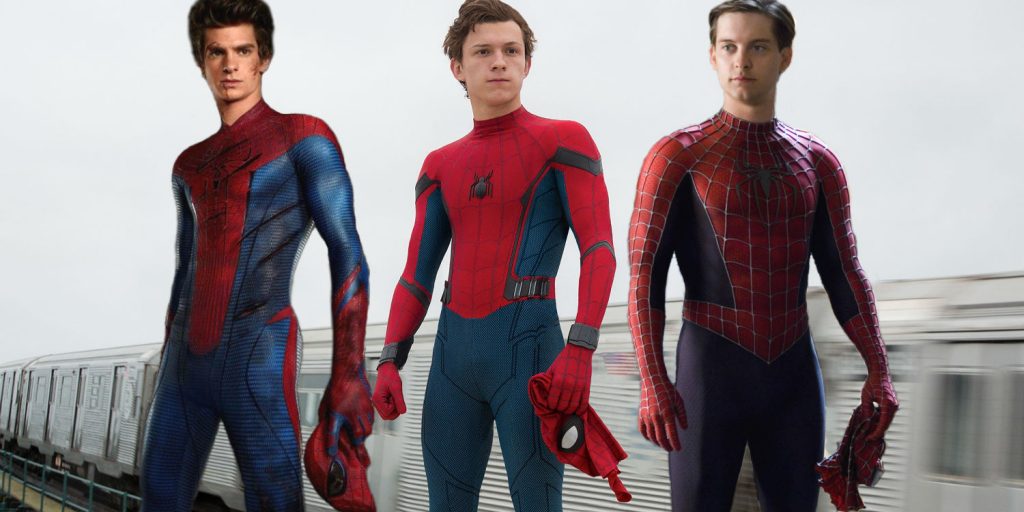 Robert Downey Jr. and Michael Keaton were just themselves playing the roles we are used to from them. No changes or surprises. Notwithstanding, great!

For comic book fans and people just out to have a fun Summer day at the theaters, I recommend this to you. It’s not perfect but I know most will not mind that, I didn’t.