This is that movie you always thought existed about your doppelgänger on another planet. Hasn’t everyone wondered if someone looks just like you somewhere going about tasks but with a different result and identity? It’s more about choices though and how they affect our destiny. 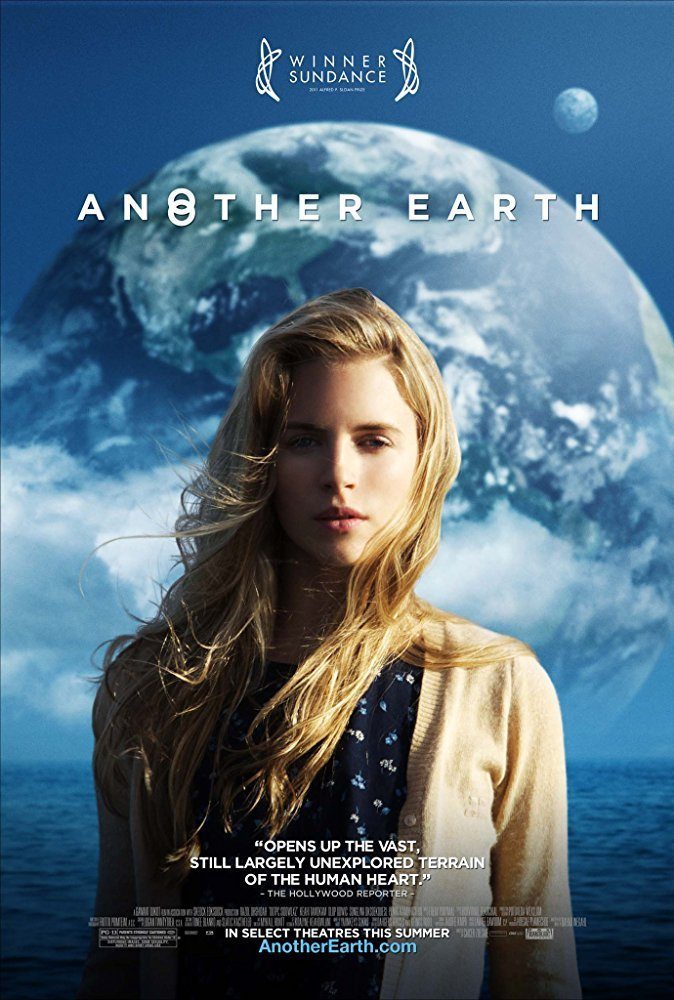 From $2.99 (SD) on Prime Video
On the night of the discovery of a duplicate Earth in the Solar system, an ambitious young student and an accomplished composer cross paths in a tragic accident.
Director: Mike Cahill
Writers: Mike Cahill, Brit Marling
Stars: Brit Marling, William Mapother, Matthew-Lee Erlbach

Mike Cahill, Director, would later work on “I Origins” which, if you’ve seen it, explains a lot. In that film an odd yet interesting premise is explored about an “Eye Print” of two people existing the same.

This is an ethereal film that definitely stands apart from other sci fi of its decade. I do have some questions about its realism. Should he have slept with her? Would he be so furious? These are very tough choices for the writer. The end was not what I expected but it was glorious nonetheless. Brit Marling is gorgeous to look at and plays this complicated role quite well. All in all, I found it delightful and I look forward to more films like this and “I, Origins” from Cahill in the future.