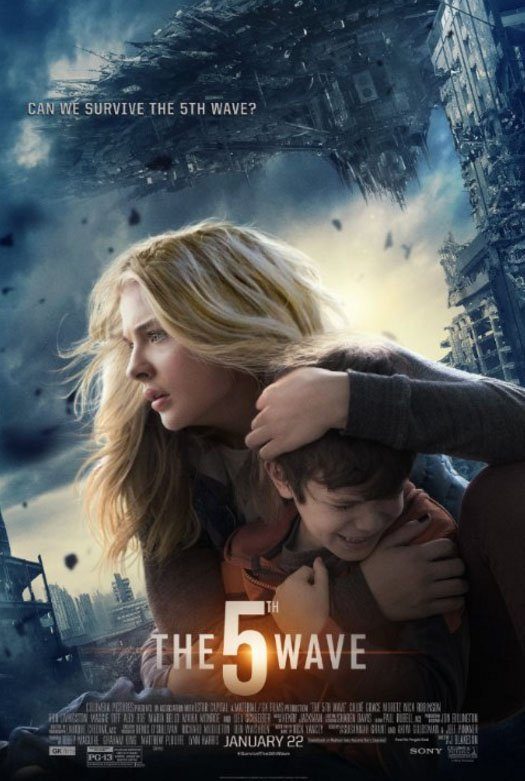 Here we have yet another teenage post apocalypse love triangle action sci fi film. On that level, it holds its own. There are some great action and cgi destruction scenes.

Chloë Grace Moretz commands the screen with a presence that belies her youth. It’s a great movie and I highly recommend it. My one criticism is that it took a while to get going. I don’t think the story started moving for me until the scene where the main character is shot in the leg. That’s where the mysteries start to unravel. Because that took far too long, it lost a star from me.