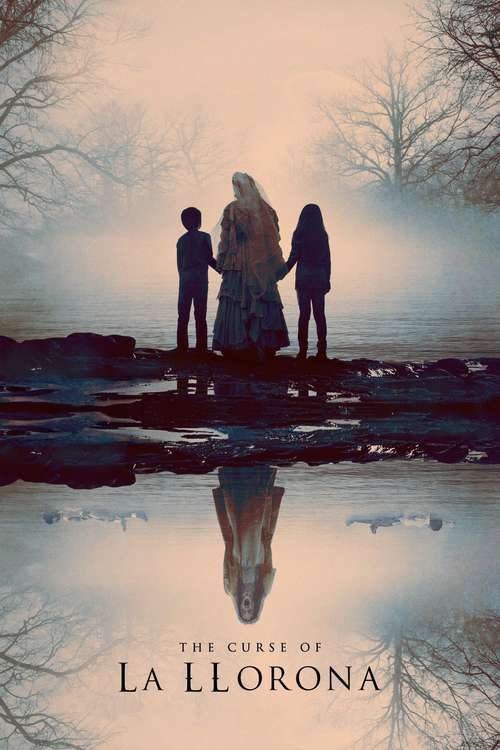 Raymond Cruz, known as “Tuco” in Breaking Bad, is the only shaft of light in this listless excuse for a horror movie.

The theater was packed due to the fact that this is supposed to be the legend of La Llorona, the crying woman ghost who has drowned her sons after their father cheated. Perhaps Cruz reading the story by firelight would be more entertaining.

As it is, there are some jump scares that came as a surprise but none were classified as eerie or creepy scary. The evil looked like The Nun, and the Nun at least had context but still wasn’t very scary. Hoe can James Wan, producer of Saw Insdious and Conjuring 2 keep financing these un-scary films?

IN conclusion,, this looks like a cash grab, feeding on the hispanic ticket buyer. The saddest thing about that is they never fleshed out the actual legend which is much scarier than the contrived story in this film. Horror fans should miss this one.