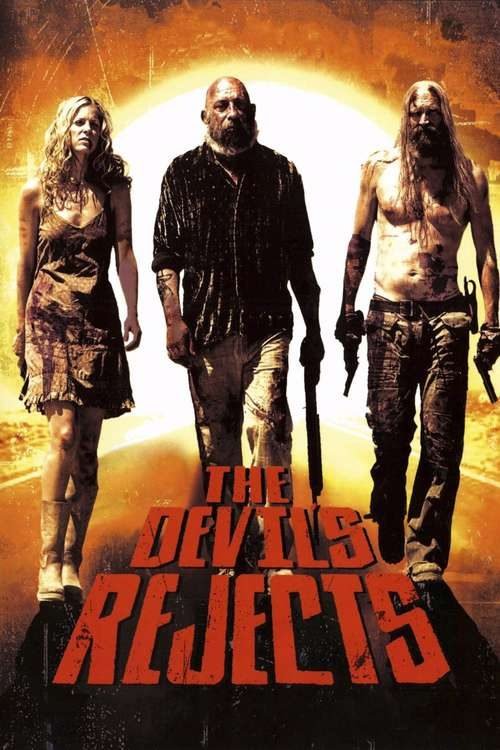 Rob Zombie has a unique style in his films. You may not like it. It’s about classic rock and gore, though not as some stuff as some stuff in the mainstream. Know that going in.

I liked this film after about the middle mark. I think I had started it and stopped several times before finally recently waiting it out. That’s not usually a good sign for me. The character start off flat but if you can hang in there you see why Captain Spaulding and the gang have a die-hard cult appeal.

You could call his films sexual but not really in an overt sense. I think it’s all meant s part of a shock. Somehow it never truly delivers much. The final scene is amazing and should be watched. Zombie does indeed have a talent, it’s just not as in your face as some of his competition in the horror world so it gets overlooked.

I won’t bother with a pot summary because I think I’ve explained the experience with classic rock, gore, awkward sex appeal and a kick ass final scene. All horror fans will enjoy I am sure.