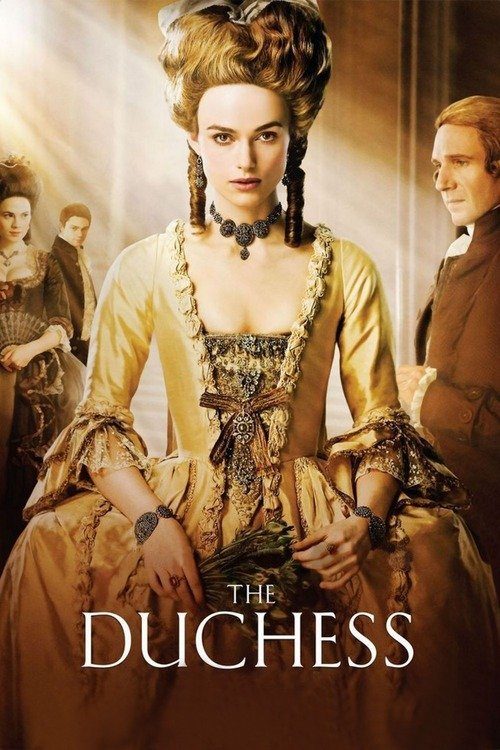 The Duchess is a historically based film based in old royalty. Despite that boring setting, the show plays with the notion of what a woman in that time would sacrifice for her children.

It’s a tearjerker. Most might call it a chick-flick but I avoid that term for its sexual bias. See what characters do then make your conclusion. I recommend it.