“The East” is most Hollywood of the Brit Marling films I have seen. While carrying that independent film feel, the cast and budget make it stand out. It chronicles the story of an anarchist group whose methods are unconventional and can be considered a form of terrorism. As a common denominator, Brit looks stunning. It’s a thriller for sure and highly enjoyable film with a star studded cast. Parts are lacking in “believable” character development and storyline so it lost a couple points with me there. 8/10 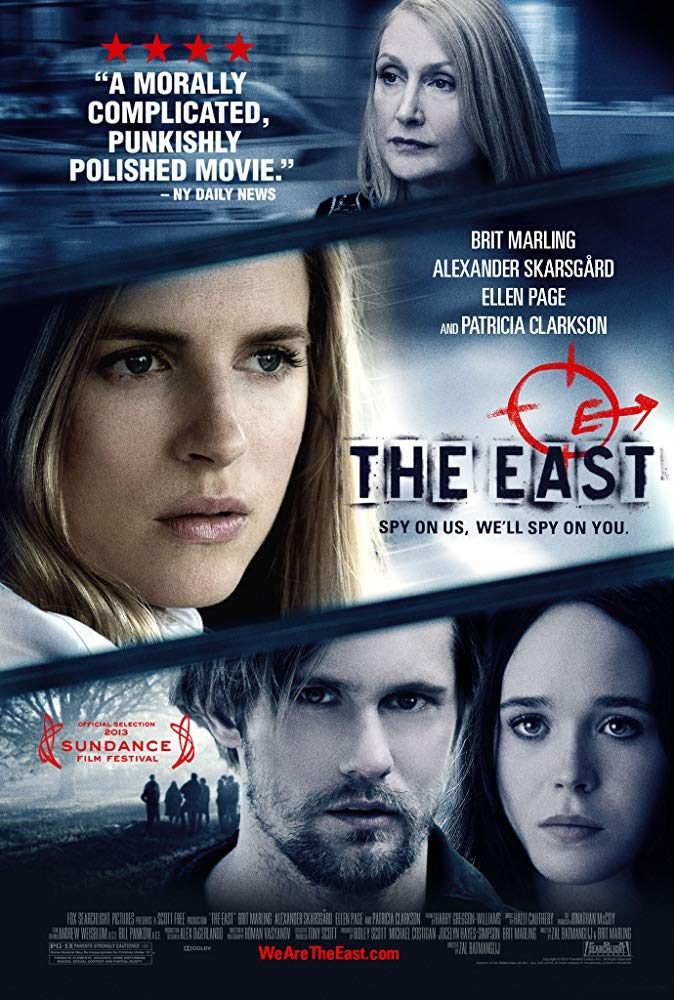