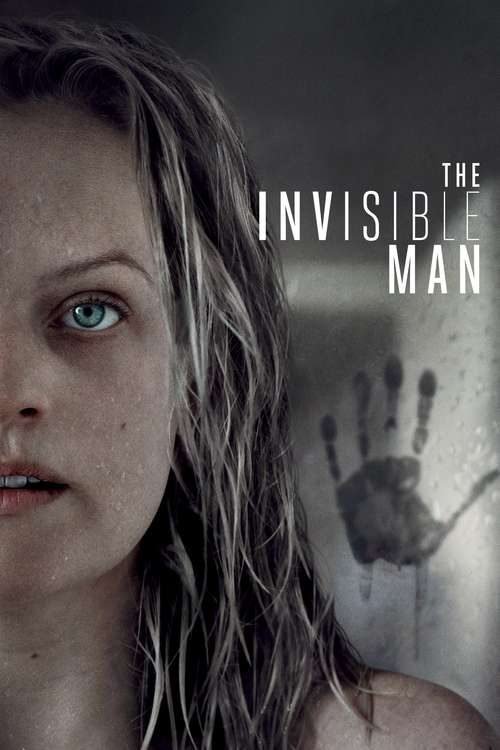 Elizabeth Moss is getting to be a force to reckon with in Hollywood. I’ve loved her stuff for years, the earliest I recall being “The One I Love” with Mark Duplass. That’s a crazy sci-fi movie too though nothing on the gigantic scale of Leigh Whannell’s “The Invisible Man.” I liked Moss in this and that’s what made the over 2 hours palatable. Unfortunately the cool stuff was saved until the end and anything else awesome was glittered few and far between.

The story has nothing to do with the 1933 classic version other than the man’s last name. It waits over half the film to show anything “invisible.” Moss’ expressive eyes keep us happy but hungry on the journey. When the shit goes down it’s pretty fun but not amazing. I really have no more to say about this film. It’s a fun ride but nothing like what it could have been.

I was hoping for a scoundrel out doing mischievous acts. Instead we have an invisible stalker messing with his woman for no apparent reason other than the fact that she has the balls to disagree with him (?) Leigh Whannell could have done much better in the screenplay chair. I must dissent from the masses on this one. You could miss this one. 6/10