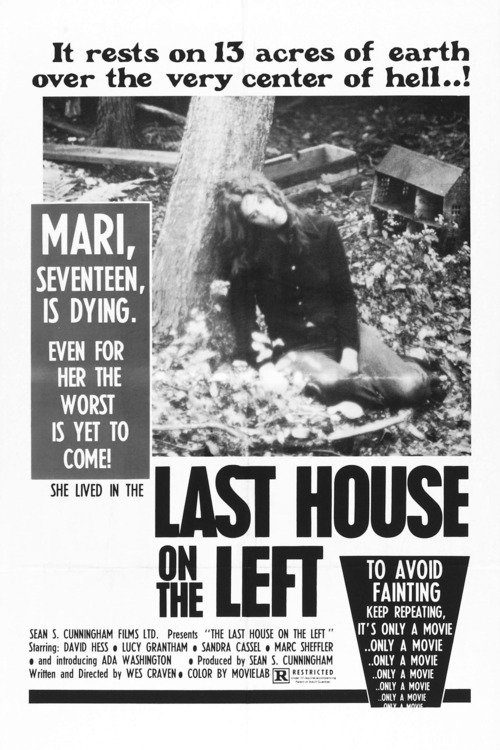 70’s movies are usually full of hippies and flowers, they all tried to change the world. This one? Not so much.

Wes Craven wrote and directed this on-purpose graphic horror film. Silly acting when it should be scary detracts a lot. It’s also painfully slow in plot at first. Still, if you can endure up to the one hour point, a fairly good movie starts there. A lot to see remains until the end credits. I would have given it a 7/10 but the acting is hideous. Still, it’s worth a watch.