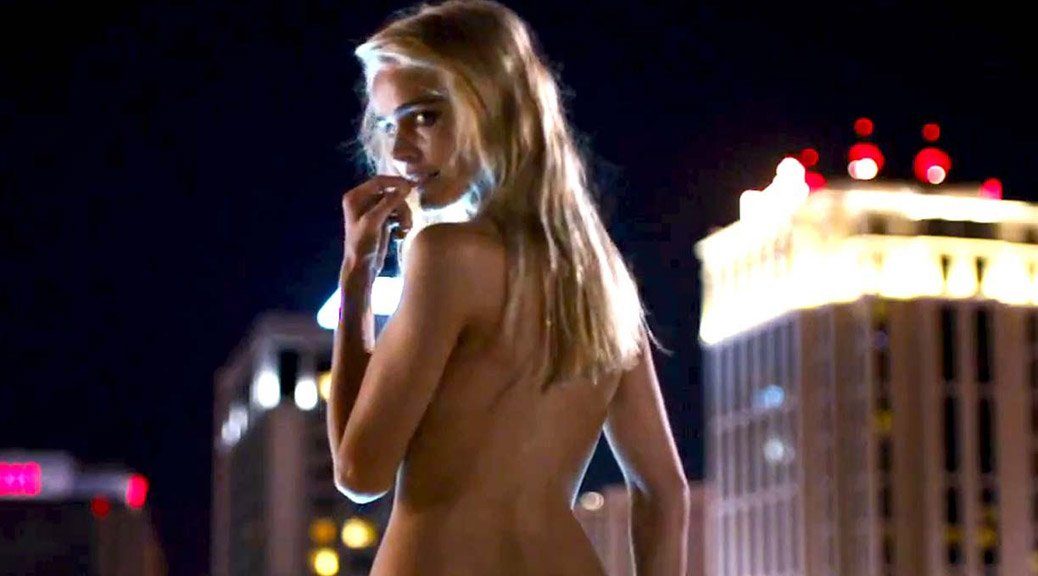 “The people you love, they’re the only ones who can hurt you.” -Anne Morris

According the “The Loft” movie, it’s every man’s dream to have a cave or a loft where he can do whatever he wants, including cheating on his wife (or girlfriend). I say no thanks, even in a movie. The idea of cheating is only somewhat interesting to me. “The Loft” explores it. Then again, maybe the movie is meant to show us the consequences of such actions. 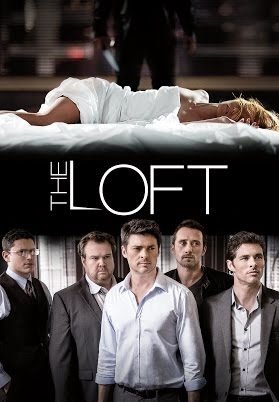 Directed by
Erik Van Looy
Written by
Bart De Pauw (based upon the film written by), Wesley Strick (screenplay)
Other Info

My favorite aspect of this movie isn’t the subject matter but rather the mystery woven through. In the first scenes we see a body fall out of the loft onto a car. The viewer is given clues but the key to the mystery about that body takes a real sleuth.

For me, this was almost a good tv movie but it shouldn’t be a cinema film. It had all the trappings of an Zach Galafinakis/Bradley Cooper drunken comedy ony there aren’t any jokes and we certainly aren’t meant to shake our fists and say “Hell yeah, have another shot.”

While I’m on that subject of men partying, I want to share with you I feel so disenfranchised from films like this. I don’t have friends who are pouring vodka down my throat and hooking me up with centerfolds. Why do we see this so much in movies like this?

The concept here is that a group of men share the rent on a secret loft penthouse style apartment. The understanding is that they can cheat on their significant other without being caught. Well, there is a murder and seemingly another death that may be suicide (the falling body onto the car). You get a lot of clues, some are obvious the others more cryptic. Nonetheless, it is a well woven mystery and I would recommend it on that basis alone. The characters, their lines, the story besides the mystery, unbelievable for me anyway. I don’t know what kind of dudes you run with but these ‘aint my peeps. If you liked it, let me know why? Like I said, it was an alright mystery.