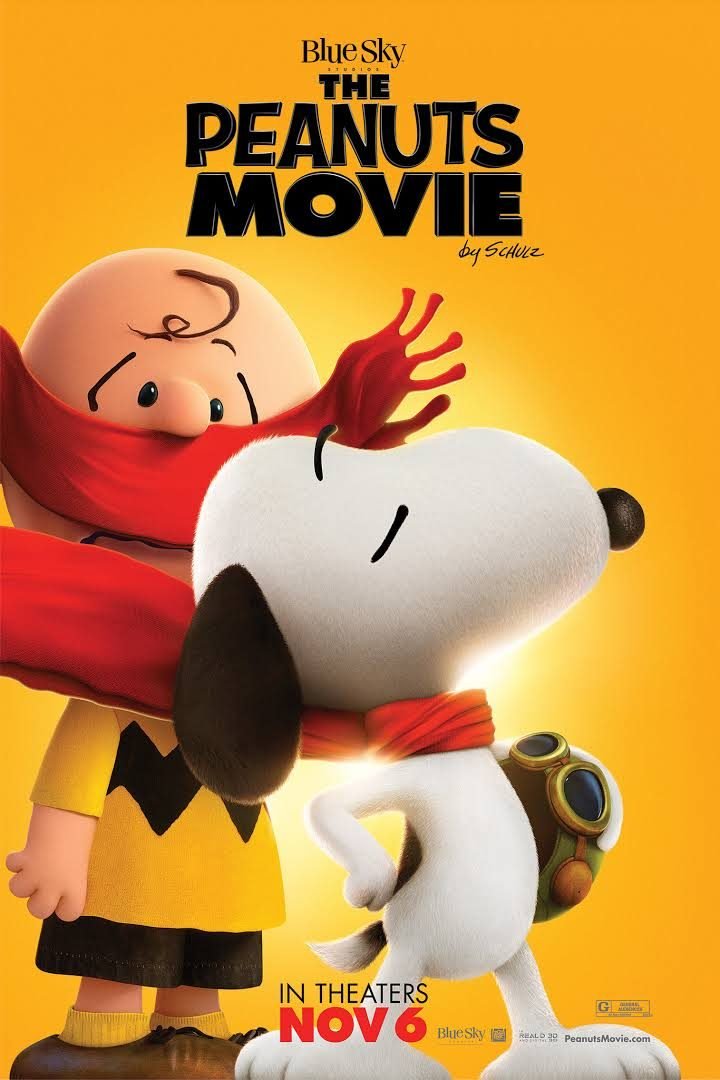 Lucy pulling the football then Charlie Brown yelling “AAAAARGH!” Sally pining over Linus. Woodstock dancing to Schroeder’s jazz piano … it’s all there and the other stuff I didn’t mention. The 2015 incarnation of Peanuts is brought in a 3D animation format by Blue Sky Studios. This is the studio that brought us “Rio,” “Ice Age,” “Epic,” and more. They are becoming an artistic force in modern pop culture. “The Peanuts Movie” follows suit with those other movies. I’m a tough audience member to please because I have studied Charles Schultz and his work for many years. He’s a guy who applied for a job at a syndicate with his cartoons, was rejected, then years later bought the syndicate with proceeds of his cartoons. His is a success story. I think people like the Peanuts cartoons because they can relate with Charlie Brown. There’s even a song about him. He can’t seem to get anything right but he never gives up and in the end, everyone sees him as a good old guy.

Most everyone around my age (46) give or take a couple decades knows what the Peanuts are. I’ve found here and there my 10 year old students do not. For that reason I am so glad this amazing film has been released by Blue Sky Studios. It has all the gags and life lessons of the early 70’s cartoons and the newspaper cartoons that started much earlier. There is a great song by Megan Trainor “Better When I’m Dancing.” All the music is good in fact. My favorite parts are the Snoopy vs. Red Baron “dogfight” scenes. They really pay tribute to the moody colors used in the original cartoon while spiffing it up with 2015 animation. I won’t try to describe what they do exactly with the animation but some of it is hand drawn and some is computer generated. It works well and preserves the humanity of the 70’s cartoons. I’ve been giving out a lot of perfect scores lately and this one is no exception. That’s a good thing. I loved it, take your kids.