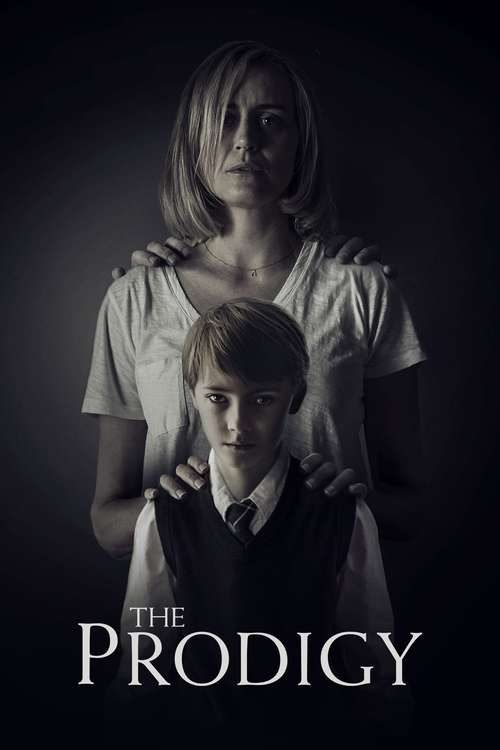 Better than Us and Hereditary – See it!

I’ve had so many let downs lately with horror. I caught this film at the dollar theater where the movies go before DVD. Tonight, as I watched “The Prodigy” I was released from my horror funk! This film takes you into the nursery and gets really emotional and comfortable with you and at one point starts the meat grinder on you!

It is unsettling and painstakingly made. Creativity with the camera and music is just as good as the acting and plot. No one had paid me to say these things. I highly recommend this film.

I’m unimpressed with Jordan Peele and the director of “Hereditary.” Pay attention to Nicholas McCarthy, the director of this original film. Don’t watch it expecting much, that way you’ll be surprised and delighted by this horror film. See if you agree iwith me, this horror has renewed my hope in what horror can be in 2019. See it!